According to ex-Chelsea and Everton winger Pat Nevin, the Reds must make a move for the Algerian international.

This follows a shocking FA Cup exit for Jurgen Klopp’s men after their 3-2 loss on Saturday evening at home.

Such calls come at the back of Philippe Coutinho’s sale to Barcelona for £142 million in the past few weeks.

“Because he plays well in teams that have a lot of possession, and that play attacking football.

“Mahrez just looks like a Liverpool player to me, and if I was in charge at Liverpool, I'd be banging down Leicester's door to get him.”

On the other hand, Reds legend Steven Gerrard has also expressed disappointment after the club lost an opportunity to lift a trophy this term.

“This club is about winning trophies so to get knocked out of this competition is a big blow for Jurgen Klopp and a big blow for this team,” said Gerrard.

“This was a realistic trophy that they could’ve won. Obviously, they’re not one of the favourites to win the Champions League – you never know what can happen in that competition, of course – but this was their best chance of silverware,” said Gerrard.

“Liverpool weren’t good enough. It could have been more than 3-1 at half-time. West Brom caused Liverpool all kinds of problems.” 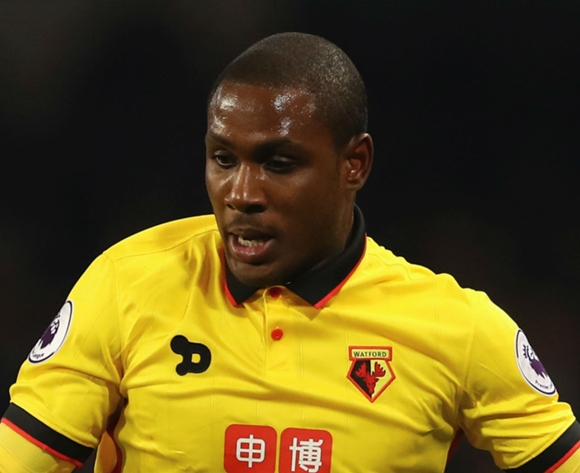 PLAYER SPOTLIGHT: Odion Ighalo – Will Stoke City lure him back to the EPL?