Algerian left-back Faouzi Ghoulam remains on the radar of Manchester United, with recent reports suggesting the club is prepared to spend big money to bring him to Old Trafford.

This past weekend Rai Sport reported that the Red Devils are “ready to pay” Napoli’s €60m release clause for Ghoulam.

This proposed deal would likely take place at the end of the season and comes despite Ghoulam signing a new contract with his Italian club which runs up to 2022.

The 26-year-old was not included in Napoli’s squads for their recent matches against Atalanta and Bologna, but will hope to be considered for their clash with Benevento this coming Sunday. 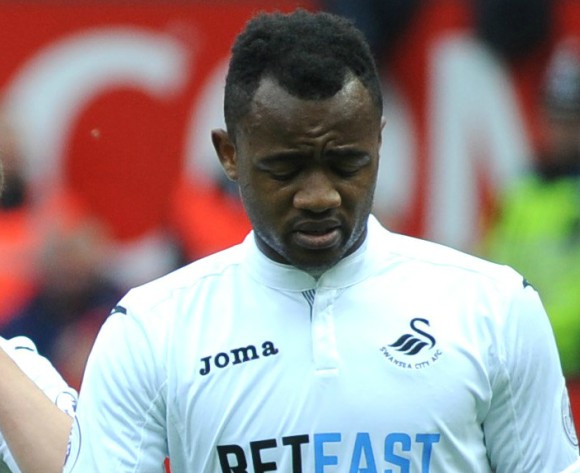