Free State Stars moved into second place on the Absa Premiership log after beating Baroka FC 2-0 in a league match at Goble Park on Saturday afternoon.

The Ea Lla Koto started the better of the two teams and controlled the flow of play, but they struggled to break down stubborn Baroka defence.

Nonetheless, the home side persisted with their attack and were rewarded for their efforts in the 32nd minute when Goodman Dlamini found himself in space inside the box and he produced a clinical finish to give Stars the lead, 1-0.

Baroka tried to find their way back into the match, but were unable to do so as they entered the break trailing by a goal.

Free State took control of the game once more after the break, but their decision making in the final third was poor.

Still, the Ea Lla Koto pushed forward and found their second goal in the 66th minute when a good passing movement concluded with Siphelele Mthembu finding the back of the net with a shot from the edge of the box, 2-0.

The game died down a bit after that and chances on goal were few and far between.

Khutso Mohwatseleng met a cross into the box, but he fired wide from close range.

The game ended 2-0 in favour of Free State Stars.

The loss sees Baroka stay on 26 points in seventh place on the league table, but they could fall outside the top eight this weekend if other Absa Premiership results don’t go their way. 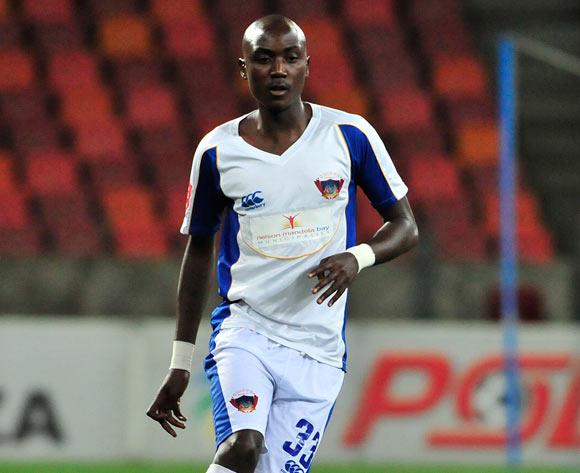