Ex-Liverpool midfielder Danny Murphy believes Sadio Mane and Mohamed Salah are going to hurt Tottenham Hotspur because of their clever runs behind the defence.

In his analysis, Murphy said the duo is impressive for Liverpool, but says they cheat in deceiving the opponent’s defence.

The former Liverpool player reckons that both players do not track back when the opposition full-backs attack, which improves their counter-attacking.

“What Salah and Mane do, and I’ve watched them several times this season, is they are partly brilliant when they attack because they cheat a bit,” Murphy told Sky Sports.

“They don’t track full-back really that often and when Liverpool break out they break with pace.”

Murphy also said that the duo’s tactics can cause problems for the Lily Whites when the two sides meet on Sunday in the English Premier League.

“If (Mauricio) Pochettino plays four at the back at Anfield and goes for Liverpool they are going to be in trouble,” he added.

“If he plays five at the back it’s different because you’ll have Mane and Salah running onto three and not running in behind full-backs.” 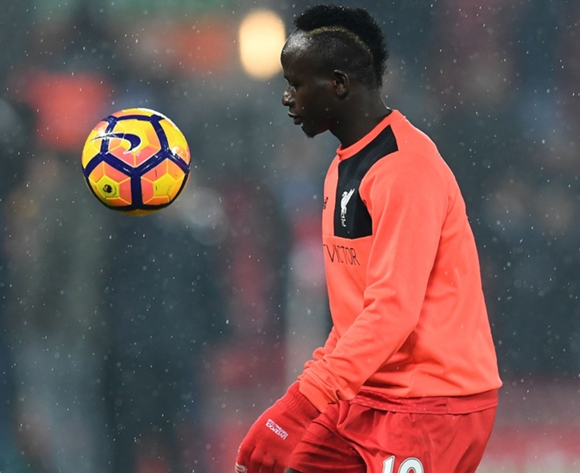 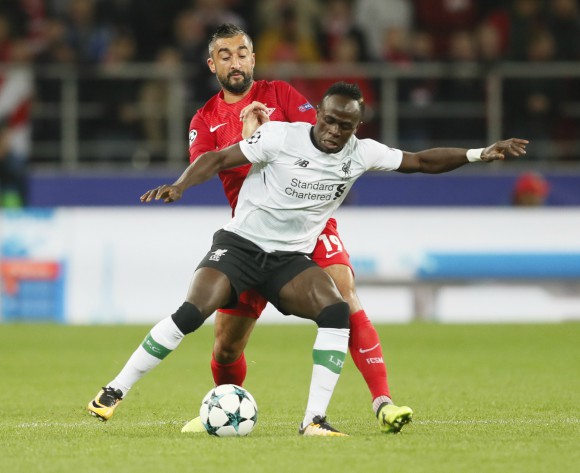 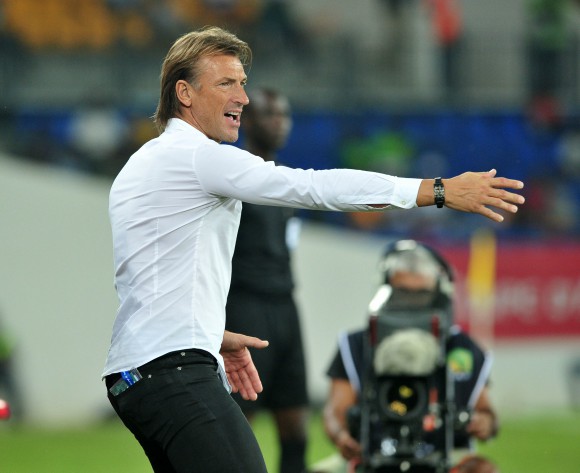 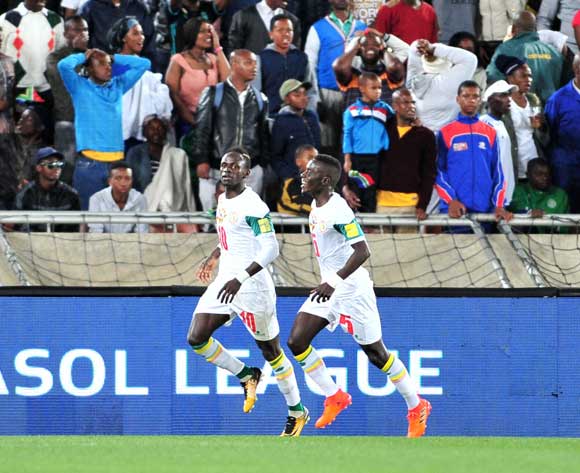