Riyad Mahrez of Algeria is challenged by Naim Sliti of Tunisia during the Afcon Group B match between Algeria and Tunisia on the 19 January 2017 at Franceville Stadium, Gabon Pic Sydney Mahlangu/ BackpagePix

Algeria coach Rabah Madjer has expressed his sympathy for Riyad Mahrez’s situation at Leicester City, but has urged the attacker to resume training and playing.

Mahrez last week missed out on a deadline-day move to Manchester City, with Leicester refusing to sell the Algerian despite a big-money offer.

The player has responded by skipping training and last week it was reported that he was “depressed” with his situation at the Foxes.

He was not part of the squad for Leicester’s 1-1 draw with Swansea this past weekend and it remains to be seen whether he will return for their clash away to Man City this coming Saturday.

Madjer believes Mahrez has outgrown the Foxes, but wants to see him remain professional and return to his duties with the club.

"Mahrez currently deserves better than Leicester," he told Goal. "But we must not forget that it was Leicester who put him on the right track.

"I think a serious conversation with his board is needed. He wants to go to a bigger club in the English league. I do not know what really happened about his transfer."

The Algeria coach added, "Me, I advise him to resume training and work hard, even if the transfer has not been resolved.

"And we must not forget that there are the games of the national team (that will come soon) and a preparation. May he come back to us in great shape. I hope that later the doors will be opened by a bigger club." 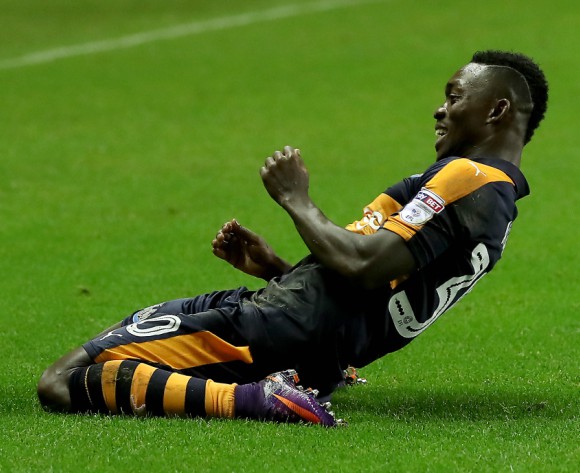 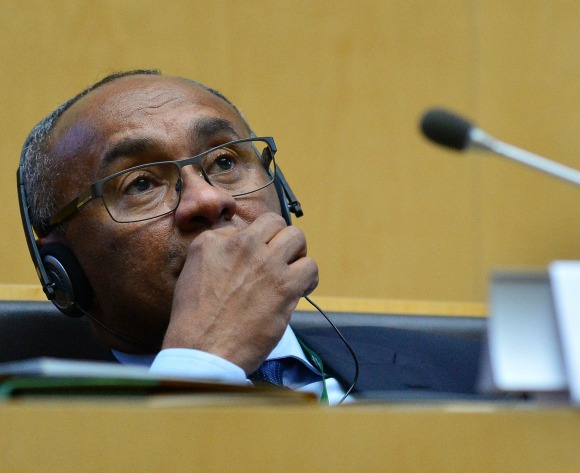 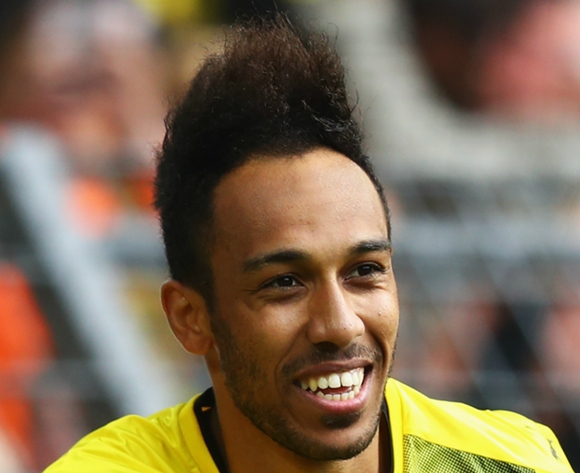 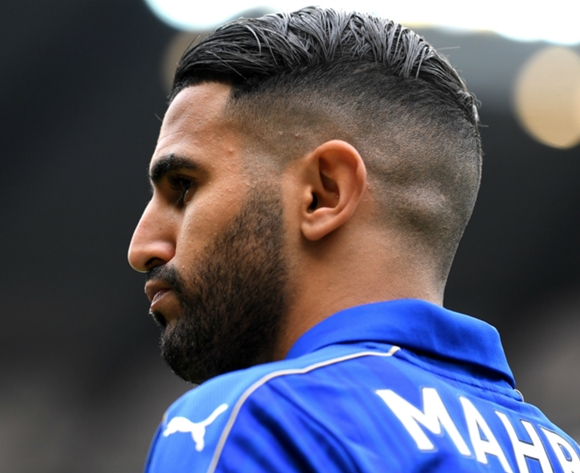