Chukwudiebube Emeka Ogbugh of Nigeria is challenged by Salaheddine Saidi of Morocco during the 2018 CHAN Final football match between Morocco and Nigeria at Stade Mohamed V in Casablanca, Morocco on 04 February 2018 © Ryan Wilkisky/BackpagePix

In the wake of their 4-0 loss to Morocco in the 2018 CAF African Nations Championship final on Sunday, ex-Nigerian international Mutiu Adepoju was left disappointed.

Adepoju said he expected a tight contest, but expressed that the result was not good for the Super Eagles image.

The Atlas Lions claimed their first senior title since winning the Africa Cup of Nations way back in 1976 with the comprehensive win against Salisu Yusuif’s men.

A brace from Zakaria Hadraf and goals from Walid El Karti and Ayoub El Kaabi ensured the hosts became the first country to host and win the CHAN tournament since it began in 2009.

“I didn’t expect that the Eagles will lose with such margin. I expected the game to be competitive than what we saw. I think the result was not good,” Adepoju told Completesportsnigeria.com.

“I don’t think the loss had anything to do with stage fright. Most of the players play in front of large crowds in the NPFL.

“Rather I will say in most of our matches before the final, yes we’ve been winning, but it had been difficult wins.

“I knew the game against Morocco will be different because they have a solid team. But like I said, even if we are going to lose, I didn’t expect us to lose this much.”

The 1994 AFCON winner, however, picked the duo of Ikouwem Udoh and Okechukwu Gabriel as the home-based Super Eagles players that impressed him at the tournament.

“I was impressed with the left-full back , Ikouwem Udoh. He did very well but he still has much to do, he needs to gain more experience. He attacks and also defends well and his movement was good,” adds Adepoju.

“Okechukwu Gabriel did well in the previous two games he played, but unfortunately, I didn’t see those runs behind the defenders against the Moroccans.

“But he has a lot to learn and improve his game.” 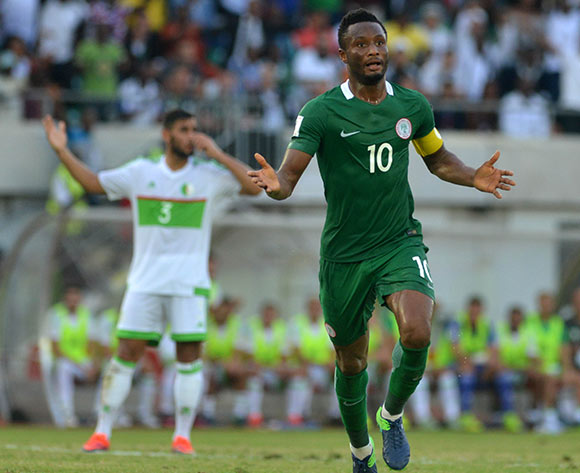