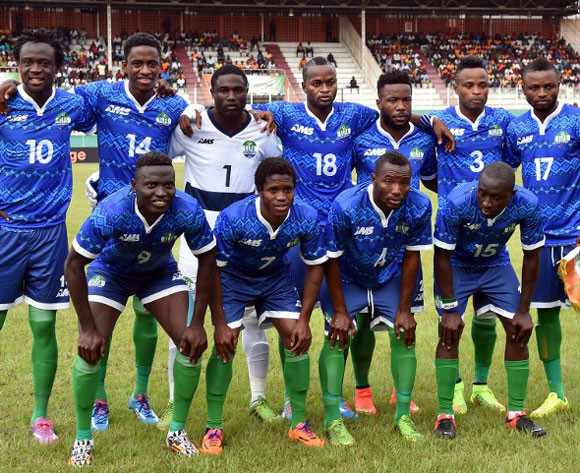 It seems the in-fighting in the Sierra Leone Football Association is not going to end soon as FIFA wrote to the country regarding interference in football.

Media reports suggest that FIFA’s secretary general Fatma Samoura has written to the country’s sports minister, Ahmed Khanou, warning him not to interfere in the peace process in football.

Late last year FIFA reiterated its stance to continue to recognise Isha Johansen as the SLFA president even though her mandate has expired.

In a latest development, FIFA has intensified the tensions even more by ordering Khanou, a member of a FIFA task force set up to resolve internal problems within the SLFA, to allow the federation to manage its affairs independently and without undue influence from third parties.

“I’m disappointed at FIFA’s Fatma Samoura because I’ve not interfered with the peace process,” Khanou said to the BBC.

“I received a letter from the SLFA executive committee saying they wanted to convene a congress to adopt the FIFA code of ethics and elect members to the electoral board to conduct elections.

“He promised to get back to me, only for me to then receive a letter from the FIFA secretary general urging me not to interfere.”

Throwing the ball back in FIFA’s court, he said Johansen could not be deemed to be the current leader of the SLFA.

“By continuing to recognise Johansen as President of the SLFA means FIFA has no respect for the laws of Sierra Leone,” said Khanou.

“It’s a total disregard of our country’s laws which are supreme. This has the tendency to forestall the peace process which I have been part of.”

I had to prove my teammates wrong - Victor Wanyama