With Algeria and Leicester City winger Riyad Mahrez’s continued unhappiness after failing to move away from the club last month, ex-England striker Chris Sutton has lashed out at the player.

Sutton said the Desert Foxes international is acting like a big baby since a potential deadline-day move to Manchester City fell through.

The 26-year-old helped Leicester to the English Premier League title in 2016, but handed in a transfer request in January.

Since the deal fell through, he has not trained for a week and it looks increasingly unlikely he will be involved against Pep Guardiola’s men on Saturday.

Mahrez was hoping for a move to the EPL log leaders as it was reported that City’s evaluation of £60m for him fell significantly below Leicester's.

"If I was one of his team-mates I'd be deeply unhappy with him," Sutton said to the BBC.

"He's a big baby isn't he? Leicester has put him on the map.

"He's disappointed not to go to a bigger club, I understand that, but he has to see out his contract - so get on with it.

"He is letting his managers and his team-mates down."

Although manager Claude Puel has vowed to help Mahrez back into the fold, the player is yet to return to training since 20 January. 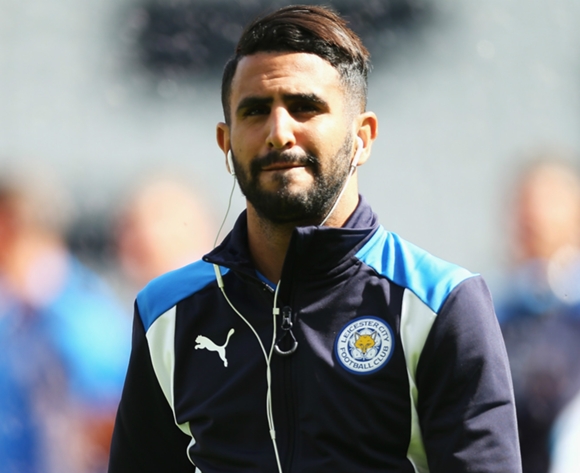