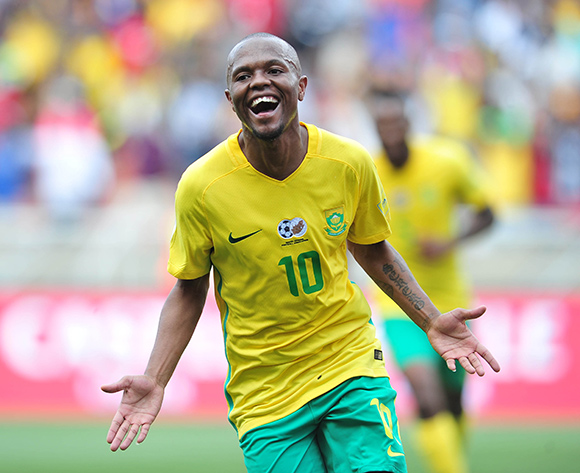 According to the SAFA CEO, Dennis Mumble, he told the Independent Media from Oman, that the Soweto-born player will never play for Bafana Bafana..

The development comes at the back of Serero’s plea to coach Stuart Baxter to be guaranteed a starting berth in two 2018 FIFA World Cup Qualifiers against Senegal.

“I can tell you now that those who continue to disrespect the national team will not be considered for selection in future matches. We can’t continue to tolerate that kind of an attitude,” Mumble said.

“It is not only Serero, but all those who continue to misbehave when they are called to represent the country.

“We’ve had a long conversation with the coach about this, and he is unhappy with the ill-discipline of the players when they are called into the national team. We are no longer going to entertain such behaviour.

“We understand the pressure that the players go through in Europe. We know it is not easy, but the national team should always come first and also be treated with respect.”

In his Bafana career, Serero has made 38 appearances and netted twice and is currently doing well for his club SVB Vitesse in Holland.