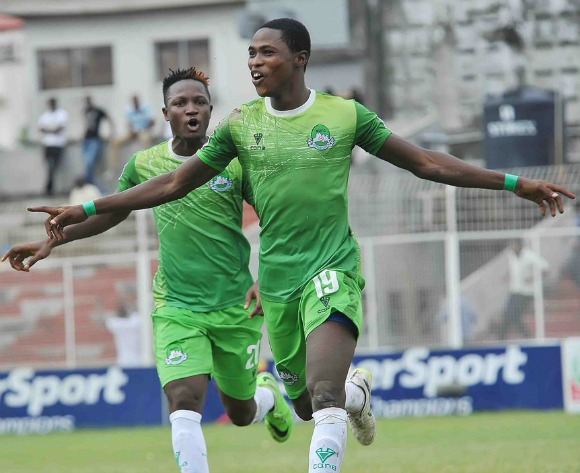 Makama told NPFL's website that his side deserved a point with their late push at the Confluence Stadium.

“I’m pained with the result, it’s not what we deserve because we put a lot into it especially in the second half," he said.

Makama commended his teammates for their late push adding that Nasarawa would come good in their subsequent games.

"But we were not lucky, we were caught off guard with the goal but we will learn from this and correct the mistakes noticed in our next game,” Makama concluded.

The defeat left Nasarawa placed 14th on the league standings with nine points from eight games.

They will take on Kwara United in their next league game at the Lafia Township Stadium on Sunday. 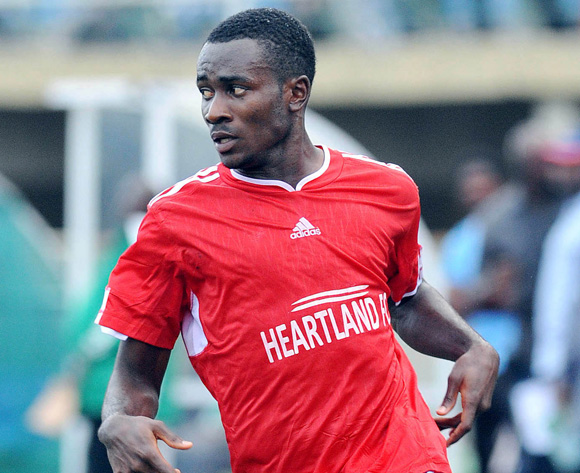 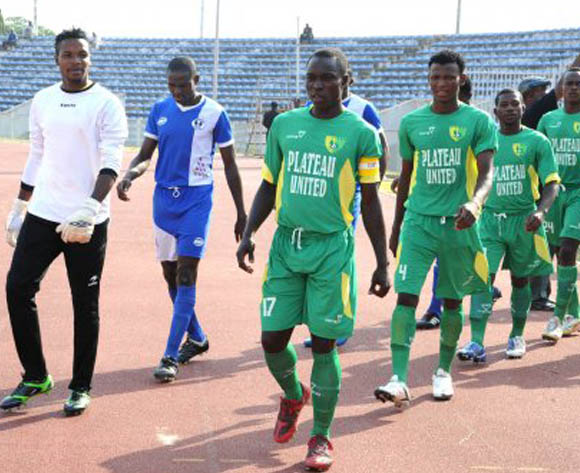