Bakambu was the club's marquee signing during the January Transfer Window with the DR Congo striker securing a big move from Villarreal.

The Spanish club sold the highly-rated striker to Guoan after the Chinese club agreed to pay Bakambu's €40million release clause.

"Up to now, we have several new players in the team and they are forming a very harmonious relationship with their new team-mates," Schmidt told Titan Sports Plus.

"Next, our goal is to get them into the team as soon as possible tactically, and we have a lot of work to do.

"At present, the regular training of veterans is generally good, in fact, in our training every day, there are some flash team members," he added.

"But now, we still need to maintain a good physical condition ahead of the new season in order to compete for the main position."

Guoan have been busy preparing for the 2018 Chinese Super League campaign.

They finished ninth in the league last season. 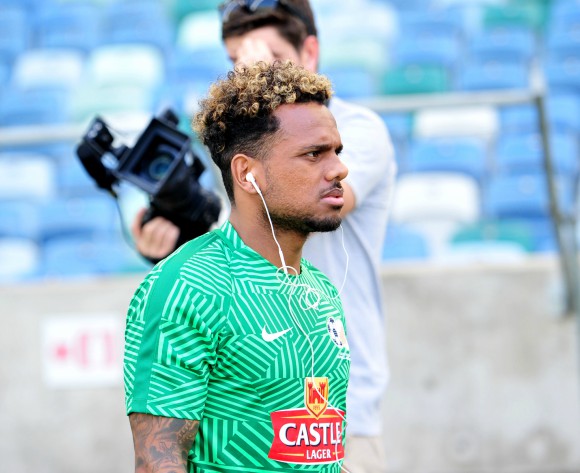