Ghana attacker Andre Ayew has expressed his joy at helping Swansea City to a victory in his first appearance since re-joining the club from West Ham United.

Ayew, who moved back to the Welsh team in the January transfer window, came on as a second-half substitute in the Swans’ 1-0 home win over Burnley on Saturday.

“It was a great feeling to be back in a Swans shirt," he told the club's website. “It was good to come on and help us win the game.

“It was fairly easy coming back into the team. Most of the players know the way I like to play and I felt a lot of happiness when I came back into the dressing room, which is very important to me.

“It was also important for me to come back to a place where I receive a lot of love and get confidence from the fans. They have a lot of belief in me, so it's important that I give it back to them.

“Hopefully, I can work hard and bring something more to the squad."

The elder of Swansea’s Ayew brothers will hope to feature again when they travel to Sheffield Wednesday in the FA Cup this coming weekend.

Riyad Mahrez: I will give my all for Leicester 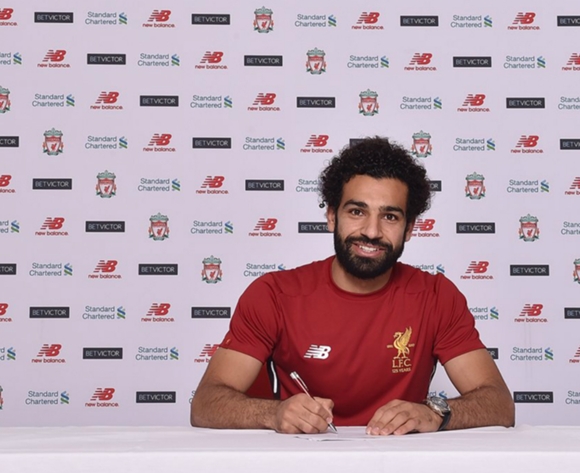