Aduana Stars coach Yusif Abubakar has expressed his frustration at his team’s missed chances in a 1-0 loss to Libya’s Al Tahaddy in the CAF Champions League this past weekend.

The Ghanaian champions were beaten in their preliminary round, first-leg match in Cairo on Sunday and will need to produce a big performance at home next midweek to turn the tie around.

Abubakar believes his side should have come away from the match with so much more, but his forwards were guilty of missing several good opportunities.

"It was a good match as we all saw. We didn't intend to come with defensive mentality, we only wanted to defend and attack at the same time,” the Stars coach is quoted by Ghanasoccernet.

“We intended that when we lose the ball we defend when we retrieve possession, we also attack because we want to make sure that they didn't do certain things that we know about them.

"So it was a good performance, they've done well, they took their chance and I can say that was the only chance they had, but I can say that we had a lot of chances to equalise the goal but lack of communication at the striking department let us down but that didn't mean we had it easy, they also did their best." 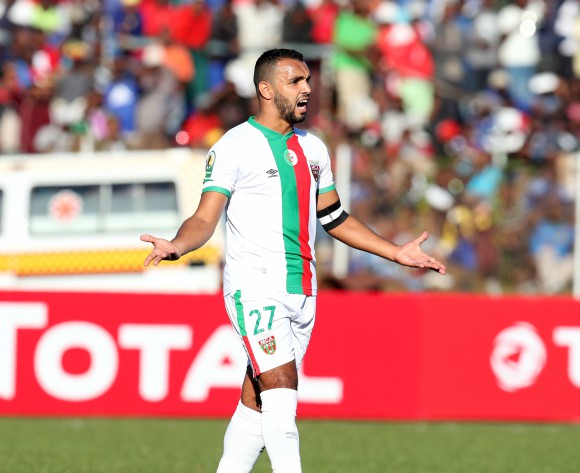 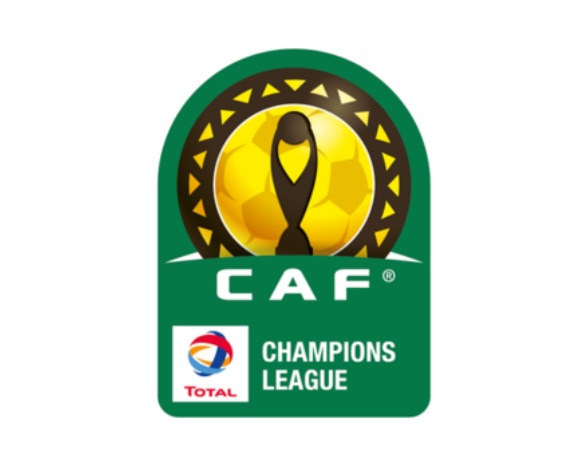 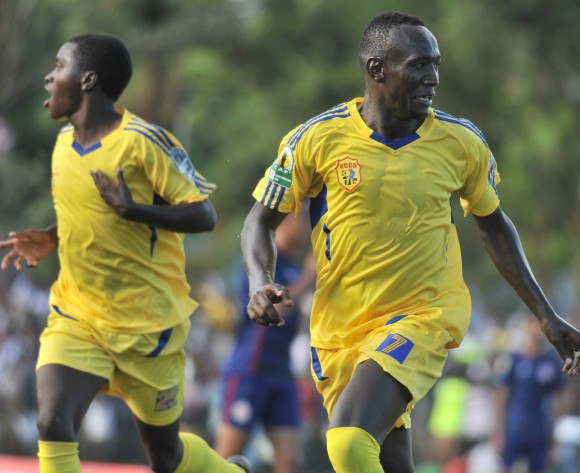 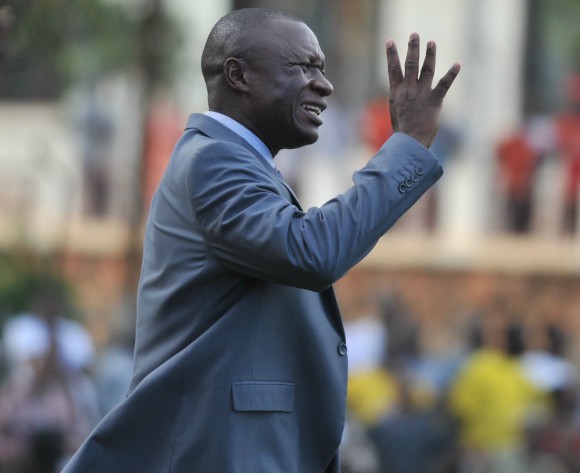