In a statement signed by the club’s communication director Kwame Opare Addo, Hearts claim that Nutall showed “unsporting and unethical behavior which contradicted the club’s code of conduct”.

No further explanation as to what this behaviour entailed was given.

The decision was taken after Hearts held an emergency meeting on Monday, February 12.

The 48-year-old Scotsman has done a solid job at Hearts since arriving at the club last year.

In the previous season he led the Accra-based side to a third-place finish in the Ghana Premier League and a runners-up spot in the country’s FA Cup competition. 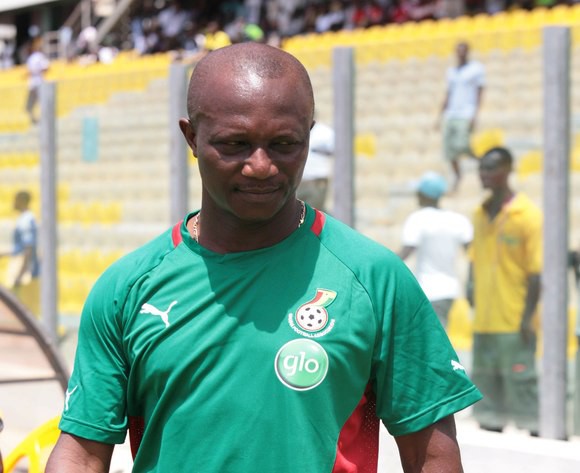