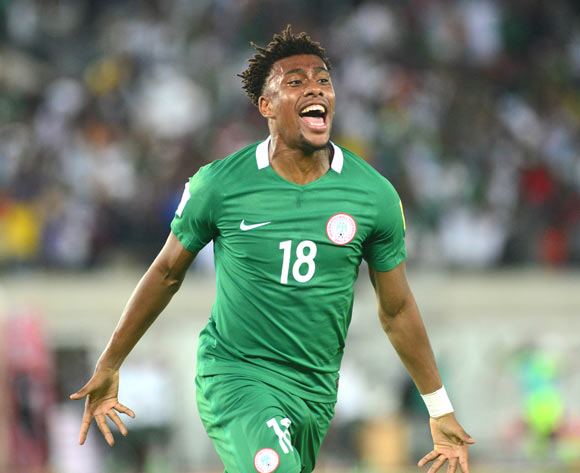 Nigerian attacker Alex Iwobi believes the Super Eagles can beat Argentina for the second time in the space of a few months when the teams meet in the World Cup.

Iwobi helped Nigeria record a 4-2 win over Argentina in a friendly match held in Krasnodar in November 2017.

The teams will renew their rivalry at the World Cup in their final Group D match, set for Saint Petersburg on June 26.

“Argentina were missing their star man [Lionel] Messi, but we were also missing some of our players. We are confident we can repeat that at the World Cup,” Iwobi told the BBC on Tuesday.

“We were unbeaten in the World Cup qualifiers and we are confident and have young talent, who want to prove themselves any time they are on the pitch.”

Nigeria will also face Croatia and Iceland in the group stages of the global tournament.

PLAYER SPOTLIGHT: Kalidou Koulibaly – He is on a mission to stop Naby Keita