The Teranga Lions forward netted in the 25th, 53rd and 85th minutes to pave the way for an emphatic 5-0 win in the first leg of their last 16 tie away to Porto. Mohamed Salah and Roberto Firmino scored the other two goals.

Salah has taken most of the spotlight this season, with Mane struggling to find peak form even though he has formed an integral part of the Reds' attack.

"He gave the right answer," said Klopp of Mane’s performance after the match. "I said to him after the last game (at Southampton last Sunday) 'Finally, you are back.'

"After the game we met on the pitch and tonight he showed it again. He was always important, he was always fantastic for us even in his 'not that good' moments. That's real quality.

"If you are not at 100 percent but still involved in goals that's really important. Then it will come if you keep working really hard like he did.

"The first was a little lucky, but the other two - the second one was about being in the right place and he used his fantastic skills on the third one so it's good, really good. I'm happy about it."

The German coach added, "Sadio had his comeback tonight, and Roberto was there again after outstanding work-rate again, so it was good.

“All the midfielders were fantastic and most important the three boys up front helped us.

"Mo [Salah] has played a good season, I think I recognise that already! But it’s very important for us. Each goal was kind of a winner. That’s important tonight." 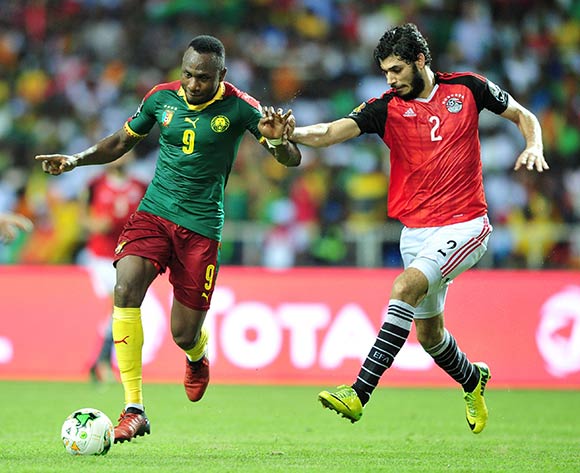