Al-Zamalek player Mostafa Fathy (L) in action against Caps United player Devon Chafa (R) during the African Champions League (CAF) Round of 16 match between Al-Zamalek and Caps United at at Borg Al Arab Stadium in Alexandria , Egypt, 12 May 2017

Zimbabwean international midfielder Devon Chafa is expected to seal his move to Zambian side Bildcon this week.

The news from Zimbabwe come as a huge blow to the Harare football giants, Dynamos and Caps United, who were tussling for the highly-rated midfielder.

According to the News Day website, sources revealed that Chafa had agreed on a two-year deal with the ambitious Ndola club.

Chafa is set to become the fourth Warriors player at the side after Patson Jaure, Tatenda Mukuruva and Nqobizitha Masuku, who joined last month.

“The deal should be finalised today. They have agreed all the terms and there shouldn’t be any problem. It’s a two year deal,” the source said.

Chafa’s manager, Gibdon Mahachi last week told NewsDay that Buildcon, who was promoted to the Zambian Premier League two years ago, had made contact with him regarding his client.

With such reports, Caps United and Dynamos are set to miss out on the player as they were hoping to sign the free agent after his return from an unsuccessful trial stint in Egypt. CLICK HERE TO VISIT AFRICAN FOOTBALL ZAMBIA 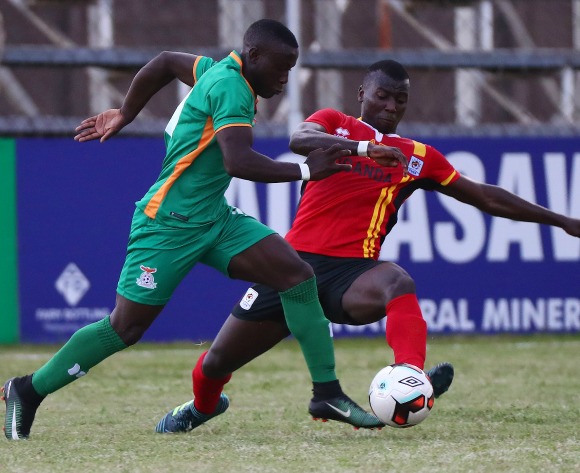