The Gabon international was deemed fit and ready to play against West Bromwich Albion in an English FA Cup fifth-round on Saturday.

This after Lemina had suffered from dizziness in Southampton’s 2-0 defeat to Liverpool in an English Premier League match over a week ago.

The 24-year-old was withdrawn from the game just before the hour mark after complaining of feeling dizzy at the St Mary’s Stadium.

Lemina was assessed by the club’s medical team and he was cleared to play at The Hawthorns against West Brom.

"Mario is okay," Southampton manager Mauricio Pellegrino said on the Daily Echo. "He felt a little bit dizzy during the game, but it is not a problem."

The combative midfielder went on to play the entire match as the Saints secured their place in the FA Cup quarter-finals with a 2-1 win over West Brom.

Pellegrino was happy to see Lemina and his team-mates secure a hard-fought victory at The Hawthorns.

“We have moved to the next round which is important but the most pleasing thing for me is the belief in our work and the knowledge that we can compete well in difficult situations,” he said on the club’s official website.

“The best thing as always is to look to improve as a team and make sure we take that out onto the pitch. Good results will be the consequences of that.”

Lemina has now made 21 appearances in all competitions for the Saints this season - having scored once in the process.

Southampton will take on Wigan Athletic away in a FA Cup quarter-final clash next month. 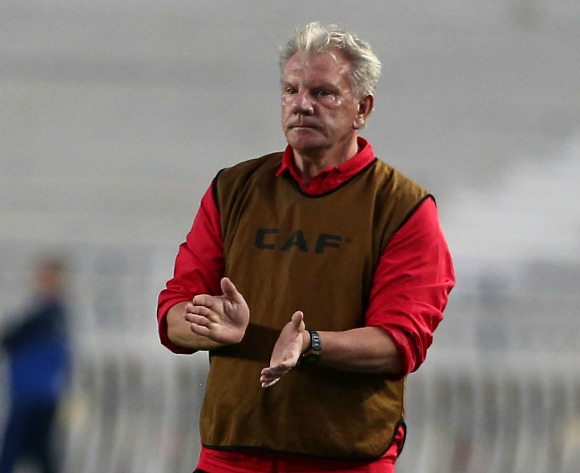