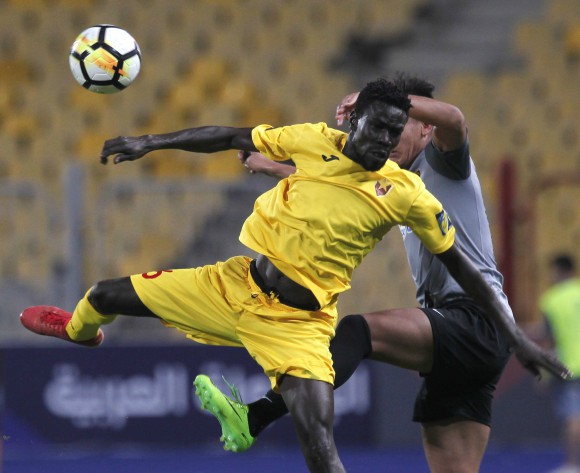 Wednesday February 21 will see 22 preliminary round, second-leg CAF Champions League matches played across the continent, with teams looking to secure their path into the first round.

Some of African club football’s top heavyweights will be in action, including Congo’s AC Leopards (who take a 2-1 lead to AS Togo Port), ASEC Mimosas (who will host Benin’s Buffles with their tie locked at 1-1) AS Vita (who have a 4-0 lead ahead of their clash at Malawi’s Mighty Wanderers) and Esperance Tunis (whose tie with visitors ASAC Concorde of Mauritania is also locked at 1-1).

Sudan’s Al Merrikh are in danger of an early exit and will need to produce something special to overcome a 3-0 deficit when they host Botswana’s Township Rollers, and the same can be said of Egypt’s Misr El Maqassa ahead of welcoming Senegal’s Generation Foot, who hold a 2-0 lead in their tie.

South African champions Bidvest Wits take a 2-0 lead to the Mauritius for their return league against Pamplemousses, while Ghana Premier League winners Aduana Stars will look to overturn a 1-0 deficit against Libya’s Al Tahady.

Nigerian sides MFM and Plateau United are well placed in their ties: the former host Mali’s Real Bamako with the aggregate score at 1-1, while the latter take a healthy 3-0 lead to Cameroon’s Eding Sport.

The 22 aggregate winners will advance into the first round, which will be played on 6-7 & 16-18 March and sees the entry of seeded teams Wydad Casablanca, Al Ahly, Etoile Sahel, TP Mazembe and Mamelodi Sundowns.