The English media has responded to the 28-year-old signing a new deal with Everton on Tuesday.

Gueye, who joined the English Premier League club from Aston Villa in 2016, signed a contract extension until 2022.

According to the Sun, the hard-working central midfielder will bank £75,000 a week for the next four and a half seasons

Another publication, Liverpool Echo focuses on the Gueye's contributions to Everton where he accumulated more tackles than any other player in the 2016/2017 season.

That is something the former Lille OSC defensive midfielder has near-replicated this campaign as he sits second in the tackling statistics.

He had seven more than PFA Player of the Year N’Golo Kante, who helped Chelsea win the 2016/17 Premier League title.

Gueye and his Everton team-mates will face Watford FC in their next league game on Saturday.

The encounter will take place at the Vicarage Road in Watford, England. 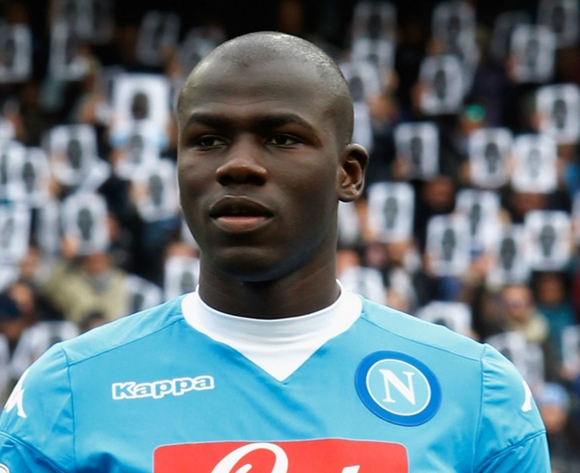 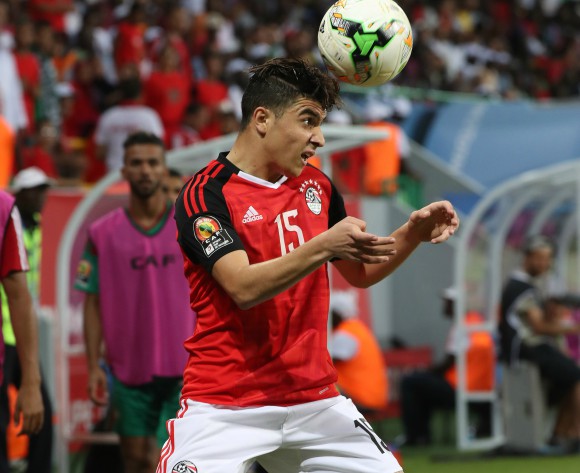