Wits down City in Cape Town 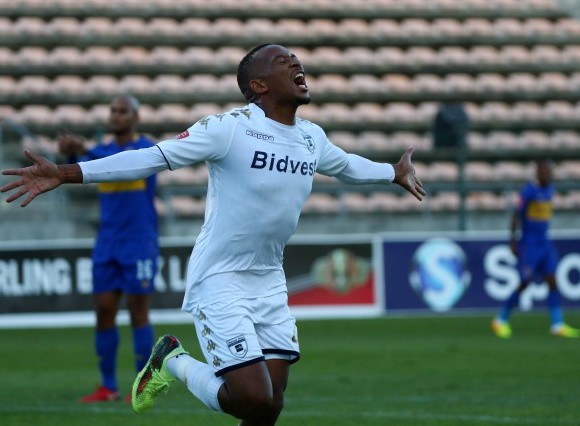 Leholohonolo Majoro came back to haunt his former team, scoring two goals for the Clever Boys as they secured a fifth win from their last seven league outings. The Citzens, meanwhile, have now lost three PSL matches on the bounce.

The match got off to a physical start, with aggressive challenges flying in, and Wits had both Keegan Ritchie and Edwin Gyimah booked side the opening 22 minutes.

Both teams suffered injury blows in the first half, with City forced to replace Matthew Rusike with Nana Akosah-Bempah and the Clever Boys sending on Vincent Pule in place of Frank Mhango.

City generally enjoyed the better of play through a stop-start first stanza, but it was the Johannesburg side who claimed the lead on the cusp of the interval when former Citizens striker Lehlohonolo Majoro took advantage of some poor defending to find the net.

The Cape side took 15 minutes of the second half to hit back, with some fine skill from Bradley Ralani teeing up winger Craig Martin to score with a deflected shot and level the game at 1-1 on the hour mark.

Yet any thoughts City had that they would go on and win the match were shattered in the 73rd minute when Majoro got on the end of a Sifiso Halnti cross to net his second of the evening, putting the Clever Boys back into the lead at 2-1.

City pushed hard for a second equaliser in what remained of the game, but Wits were able to hold firm in defence and claim all three points on offer.