Villarreal coach Javier Calleja admitted that his team has a goal scoring problem after they were eliminated from this season’s UEFA Europa League.

The Yellow Submarine were eliminated from the continental competition after losing 4-1 on aggregate to French side Olympique Lyonnais.

"We have not been decisive in front of goal, we have not had a goal and that is what decides matches,” Calleja said on EFE.

“We are not having success in front of goal and we need to work on that aspect to improve our (current) situation.

Calleja said that Bakambu was a "great player but he is no longer (with us)" and that currently his aim is to "work on that aspect because Cedric is not going to return and we must give that responsibility to the other forwards (in our team).”

Bakambu was Villarreal’s main striker and he managed to score 32 goals in 75 La Liga matches for the Yellow Submarine during his two-and-half year spell with the club.

Rafa Benitez: Islam Slimani has a chance to help Newcastle 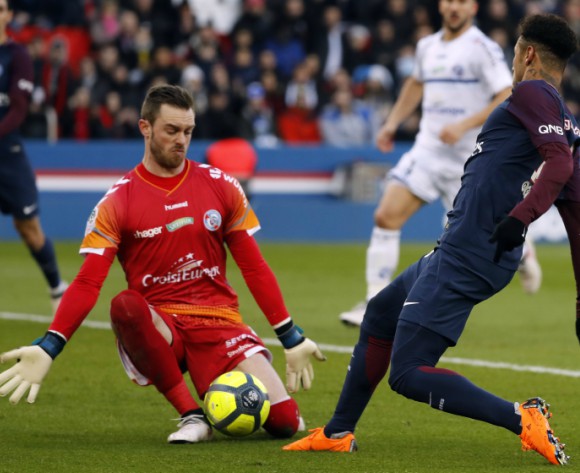