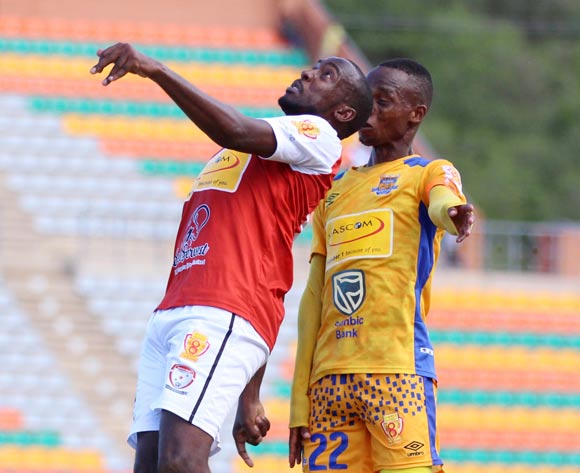 Jwaneng Galaxy cut Township Rollers' lead at the top of the BTC Premiership standings on Wednesday.

Galaxy brushed aside Black Forest 2-0 in a league game which was played at the Jwaneng Stadium.

The score was 0-0 at the interval with Forest having managed to contain Galaxy in the first-half.

However, Tebogo Sermbowa proved to be the hero for the hosts in the second-half as he hit the back of the net twice.

Galaxy ran out 2-0 winners on the night and they cemented their place on position two on the league standings.

They are now three points behind log leaders Rollers, who are the defending league champions.

Galaxy, who have a game in hand, will face Gilport Lions at the Jwaneng Stadium on Sunday. 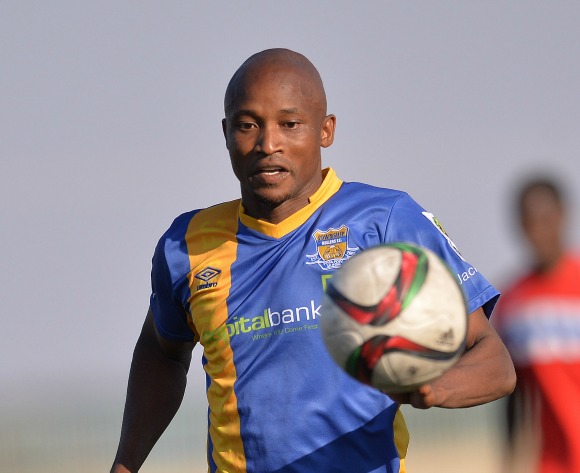 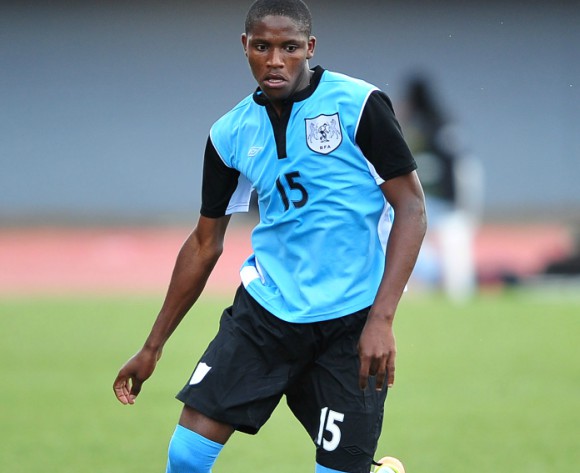 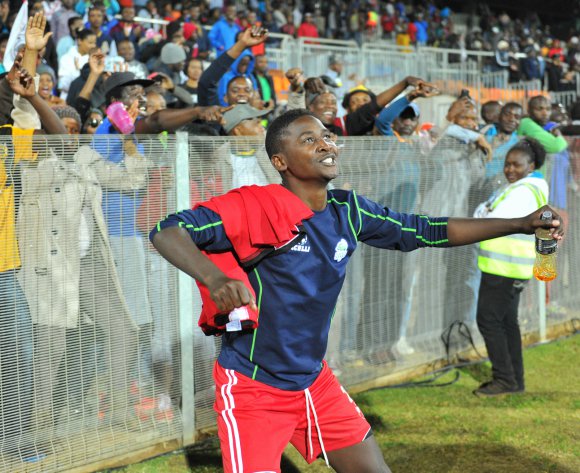 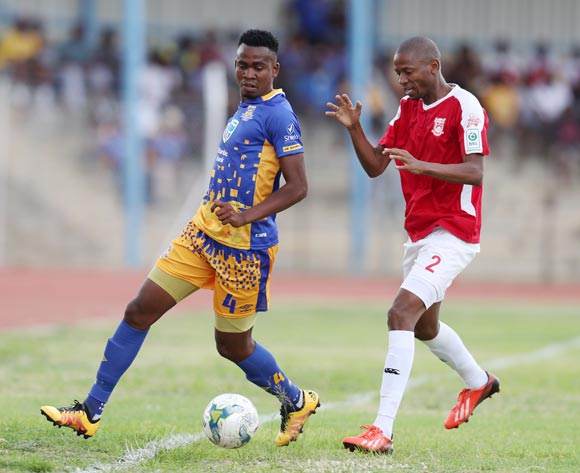