The Nigerian Football Federation has launched a new Technical Study Group which will be headed by former Super Eagles stars.

RAFA BENITEZ: ISLAM SLIMANI HAS A CHANCE TO HELP NEWCASTLE

“The Audit Committee will complement the efforts of our external auditors, PriceWaterHouse Coopers, and much is expected of them,” Pinnick said.

Pinnick also declared that the Technical Study Group would function as a committee, collating, analysing and putting data at the disposal of the Federation.

The trio will also analyse data as well as coming up with new thinking that can enhance the rapid development of the Nigeria game.

“The Chairman, Alhaji Abba Yola, needs no introduction. He is someone who has seen it all in sports administration and we thank him immensely for accepting to serve Nigerian Football in this capacity,” adds Pinnick.

“In due course, members of the Technical Study Group will be attached to the various National Teams to impact on those teams.” 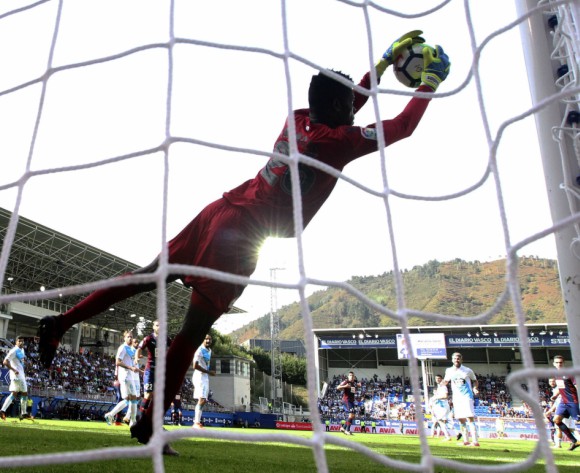 Francis Uzoho not set as Nigeria’s number one - Gernot Rohr

Kenya to face Comoros, Gambia ahead of Ghana clash