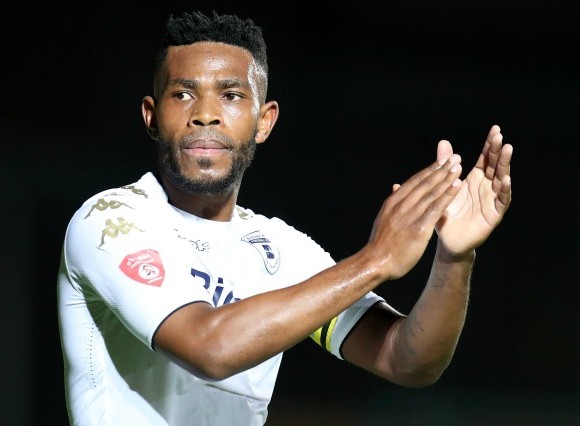 Bidvest Wits will look to keep up their fine form in the Absa Premiership when they host Baroka FC at Bidvest Stadium on 2 March 2018, kick-off at 20h00.

Wits claimed a fifth win from their last seven league matches when they defeated Cape Town City 2-1 away from home on February 24. The Johannesburg side’s run of form has brought a haul of 17 points from the last 21 up for grabs.

The Clever Boys have claimed just 11 points from as many home matches this season, though their last three games as hosts have brought them seven points from a possible nine and include wins over SuperSport United and Bloemfontein Celtic.

Baroka ended a five-game winless streak by defeating Cape Town City 2-0 at home on February 27. The Limpopo side’s goals were both scored by winger Mpho Kgaswane, from their only two shots on target.

Bakgaga have claimed just 13 points from 11 away matches this season, with their last result on the road a 2-0 loss at Free State Stars in early February.

In head-to-head stats, Wits and Baroka have met in three matches since the start of last season. The Clever Boys have a 100 percent record in the rivalry, having won all three matches. This includes a league clash in Limpopo earlier this season in which the away side secured a 1-0 victory courtesy of a goal from Vincent Pule.

Pirates’ Innocent Maela will not talk to brother Tsepo Masilela