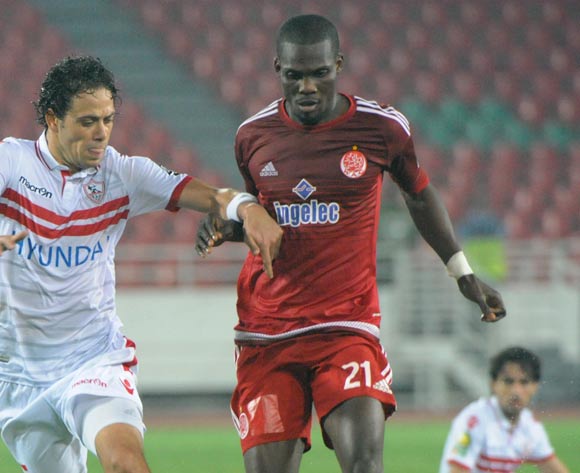 Wydad Casablanca coach Faouzi Benzarti believes his side can claim the CAF Champions League title for a second year in a row.

The 2017 winners open the defence of their African crown with a match at home to Ivory Coast club Williamsville AC tomorrow evening.

Wydad, as one of the seeded teams, were given a bye through to the first round and will look for an aggregate victory over two legs to advance into the 16-team group stage.

"There is no reason why we cannot retain the title," said Benzarti, who pointed to his side’s victory over TP Mazembe in the recent CAF Super Cup as evidence of their continuing strength.

"It is not easy to succeed against a team of the calibre of Mazembe. That victory has convinced me that we can win the Champions League again this year.”

Wydad will host Williamsville at the Stade Mohamed V in Casablanca, with kick-off set for 20h00 CAT on Wednesday. The return game is scheduled for Saturday, March 17. 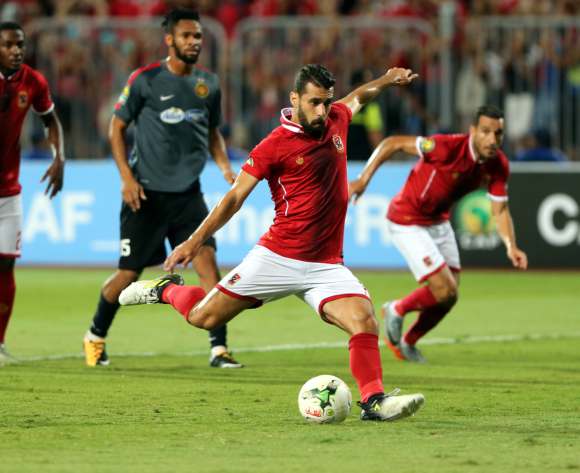 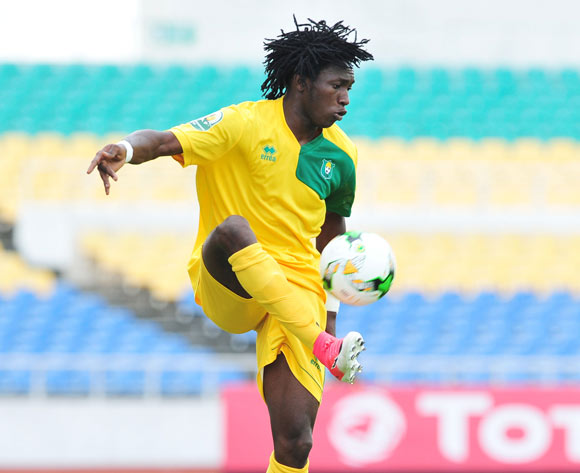 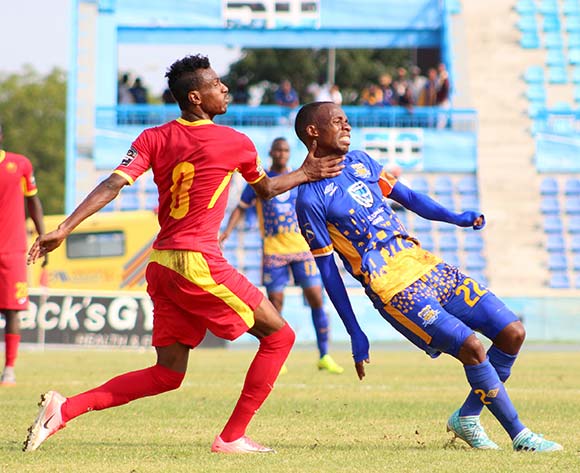