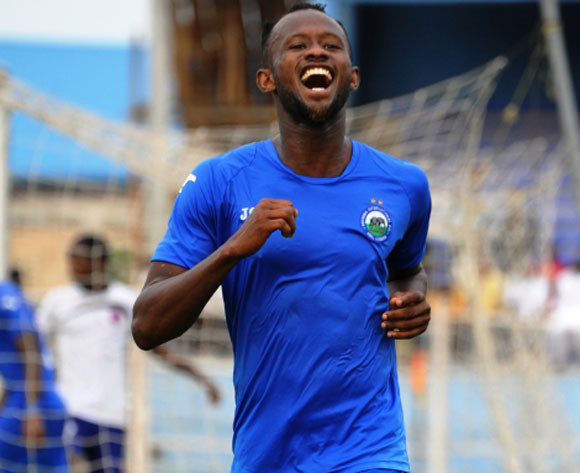 Enyimba forward Mfon Udoh says he is only focusing on returning to action in the Nigeria Professional Football League (NPFL).

The 25-year-old currently holds the record for highest number of goals scored in a single season having netted 23 goals during the 2015/16 NPFL campaign.

Udoh, who is yet to feature for Enyimba this season as he’s currently nursing an ankle injury, spoke to the league’s official website.

“My focus now is on how to return to the field of play. I have began light training and was involved in a friendly game recently. I believe I will be fully ready to return in the coming weeks.


The former Akwa United forward was asked if he is bothered about the possibility of seeing his record surpassed by Kano Pillars striker Junior Lokosa.

Lokosa has scored an impressive nine goals in 10 games, Udoh, said he is not worried.

“I am not worried about the record. Records are set and records are broken. When I scored 23, I broke someone’s record (Jude Aneke – 20). I am not bothered,” he added.

“He (Lokosa) is doing very well at the moment, if he surpasses the record, that will be a big plus for his career and the league,” Udoh concluded.

Udoh is also the first player to score over 35 goals in two consecutive seasons in Nigeria. 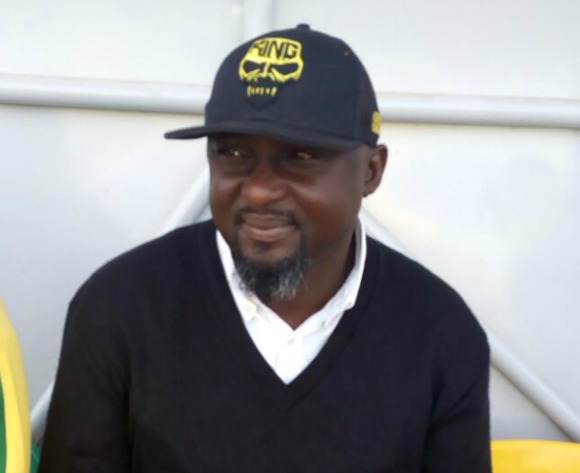 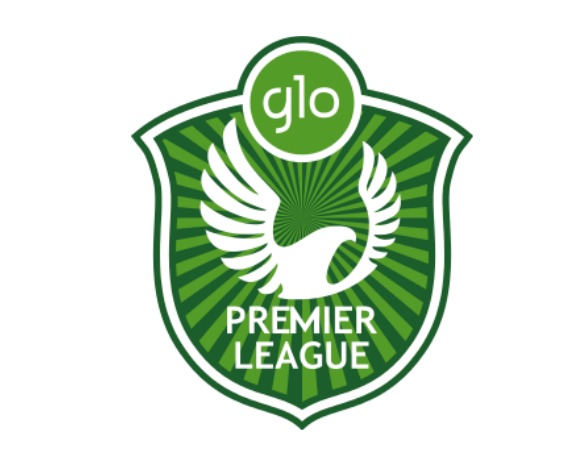 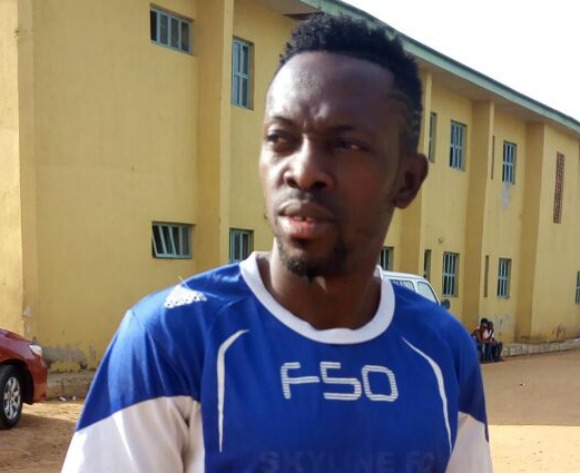 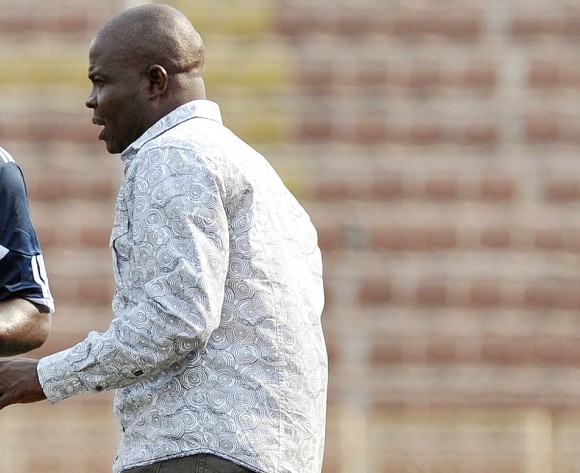