After taking the job as South Sudan coach, Ahcene Ait Abdelmalek has called on the team’s football fans to rally behind the team.

The German-born Algerian has revealed his aims, saying he wants to take the Bright Stars further on the continent than ever before.

Formerly with Burundi and Djibouti national teams as manager, he signed a two year deal with the South Sudan Football Association last week.

"I promise to exert all my effort towards the national team and I passionately ask all South Sudanese to stand with the team," said Abdelmalek is quoted by the BBC.

"With self-belief, nothing is impossible in African football so we have to dream big and work extra hard together.

"The public support will be crucial in order to boost the morale of our team to get results that will hopefully take us to the next level."

Abdelmalek says confidence is now key to building the team and his immediate task is to qualify the country to the 2019 CAF African Cup of Nations tournament.

They are at home to the Eagles of Mali on September 7 as they seek to reach the tournament in Cameroon.

Currently sitting at the bottom of Group C in the qualifying campaign after a 3-0 away defeat to leaders Burundi, Abdelmalek has to change the team’s fortunes. 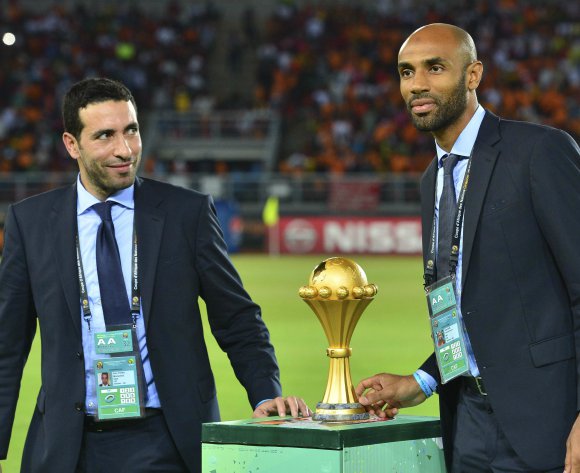