Al Ahly defender Ahmed Fathi has signed a new deal to extend his stay with the Cairo giants for two more years.

The Red Devils made the announcement on Monday without disclosing the financial details, the club has confirmed.

Ahly football director Sayed Abdel-Hafiz said the player has signed the new contract as quoted on the club's official website on Monday.

"Fathi arrived at my home this morning and put pen to paper before taking permission to travel to Saudi Arabia to perform the umrah pilgrimage," said Abdel-Hafiz.

"He will be back tomorrow to join the team's training before traveling to Gabon to face Mounana in the second leg of the CAF Champions League round of 32.

"Fathi didn't make any extra demands, because he signed a white contract [without mention of fees].

"He told me: 'Whatever my thoughts about securing my future, I can't see myself leaving Ahly.'"

The versatile Fathi is used to playing in various positions with both Ahly and the Egyptian national team, having played at right back, in midfield and as a defender. 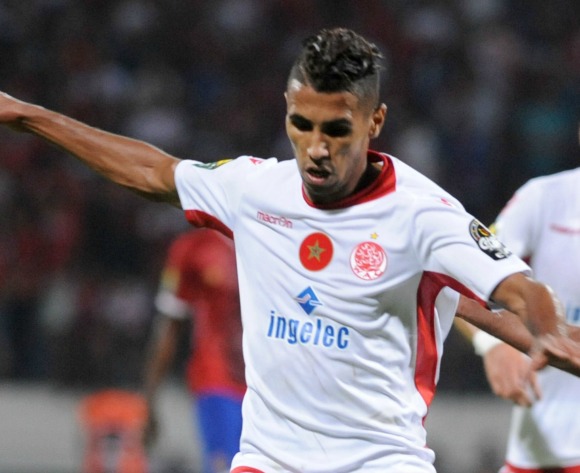