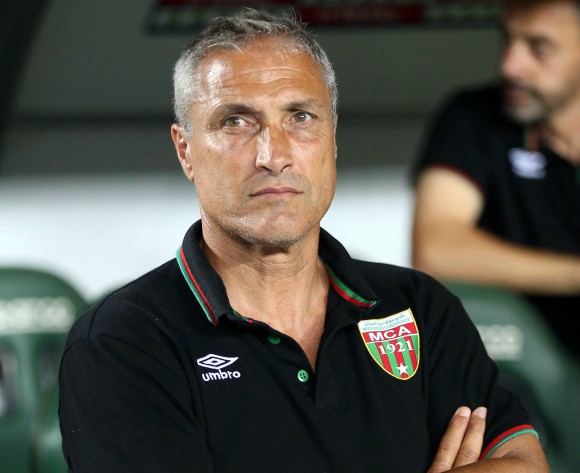 MC Alger coach Bernard Casoni believes the away goal scored by his team will be crucial in their CAF Champions League tie against Nigeria’s MFM.


The teams’ last 32, first-leg match in Lagos last midweek ended in a 2-1 win for the West Africans, giving them the edge ahead of the return in Algiers on Saturday evening.


"I think we could have avoided this defeat, but it cannot in any way call into question our chances for qualifying for the group phase, because the goal we scored on the road is important for us,” Casoni is quoted by Le Buteur.


“Admittedly, we lost this match on the score of two goals to one, but it is still a good result outside our bases, because if we had lost on the score of a goal to zero, it would have been more complicated."


Casoni added, “Sincerely, we could have performed better if we take into account our performance in the second half of the game, but we have conceded this second goal in our strong moments and that's why I think our team had the opportunity to achieve a better result.”