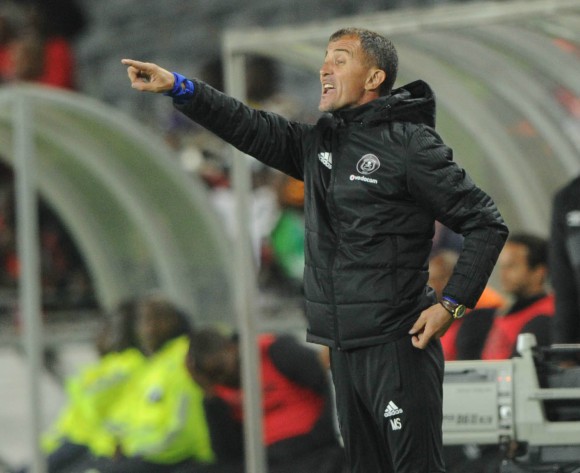 Orlando Pirates coach Milutin ‘Micho’ Sredojevic has apologised to the fans following his side’s exit from the Nedbank Cup yesterday.

The Buccaneers were beaten 1-0 by hosts Cape Town City on Wednesday evening, closing a promising avenue for silverware in the Serbian’s first season in charge.

“First of all, we said before it’s the final before the final. We played a very god team. We did everything right, but lost concentration at a crucial moment when Mthokozisi Dube failed to track the cross which led to their goal,” Sredojevic told SuperSport TV.

The former Uganda coach added, “We tried to play a chess game with one-on-one moves, but unfortunately that one move cost us so much. We fought from then on with three strikers upfront and fullbacks pushing forward to provide the services.

“With more patience, we could’ve delivered more crosses. It could’ve been much better. But this is a process.

“I’m really sorry to the supporters that we really wanted to win, but our best today wasn’t enough to get us the result we wanted.”

Pirates will return to league action on Saturday night when they play away to Golden Arrows. They will hope to close to within a point of leaders Mamelodi Sundowns, who will be absent from domestic duties due to their participation in the CAF Champions League.

Ousmane Dembele: I want to play with Aubameyang again 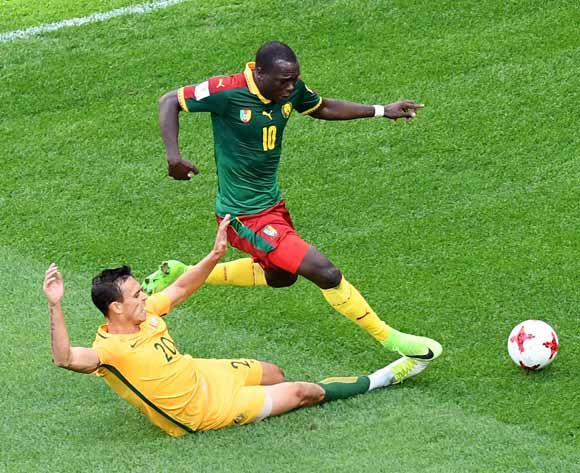