Mansour said the minister is destroying his club after their loss to Ethiopian side Welayta Dicha 4-3 on penalties.

Mansour’s statement came in response to the ministry’s decision to form a committee in the club to administer the financial matters, making the club’s board unable to pay the dues and carry out the necessary requirements for the team.

“We lost today thanks to minister Khaled Abdel-Aziz, who’s destroying the club. The team is collapsing because of your actions,” said Mansour.

“I am telling the fans that he is responsible for what is happening. Is it logical that a club with a treasury of more than 200 million EGP, have to request money to pay for the players flights and hotels?

“I am not going to calm down because I am not a puppet. I attended the game while I am sick, whereas the minister did not even bother to show up even though I sent him an invitation,” added the outspoken chairman.

“I am asking the minister, are you destroying Zamalek for the sake of Al Ahly?”

“As a club president, it is very inappropriate that I ask a regular employee for money to pay my players, who joined their training camps without their rewards or salaries.

“Yes, football is all about winning or losing, but give me the resources that would qualify my players to compete at such levels.” 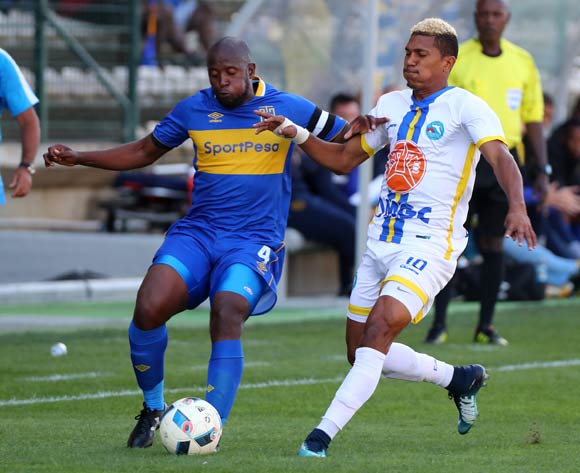 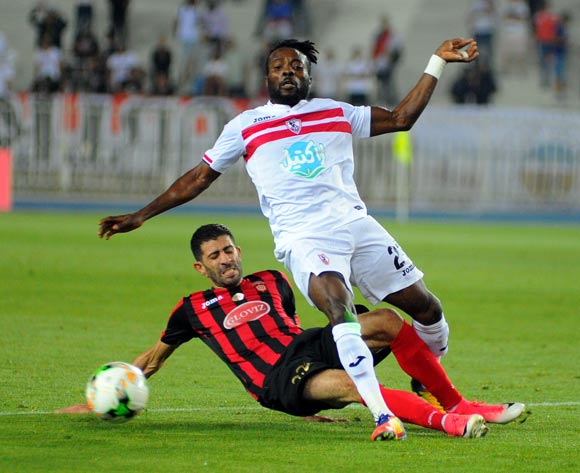 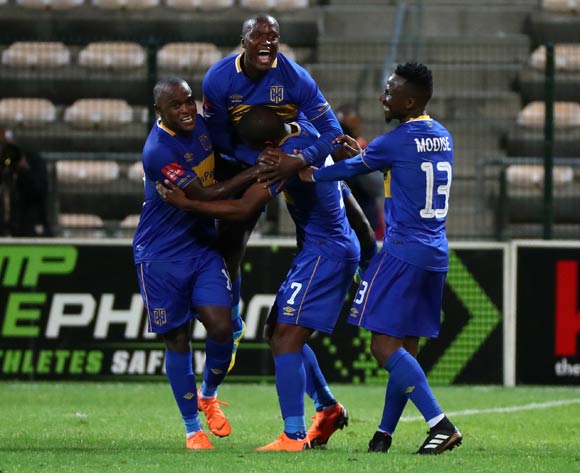 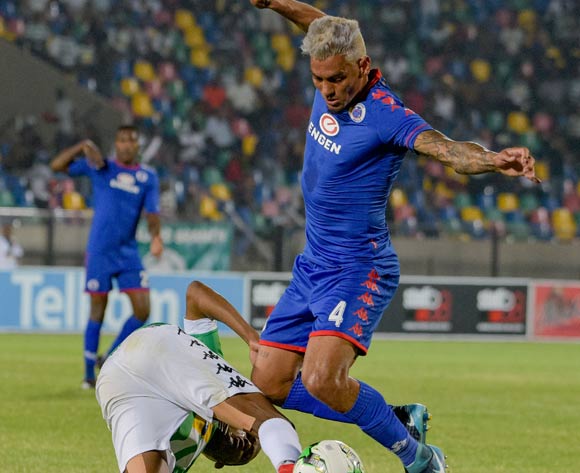 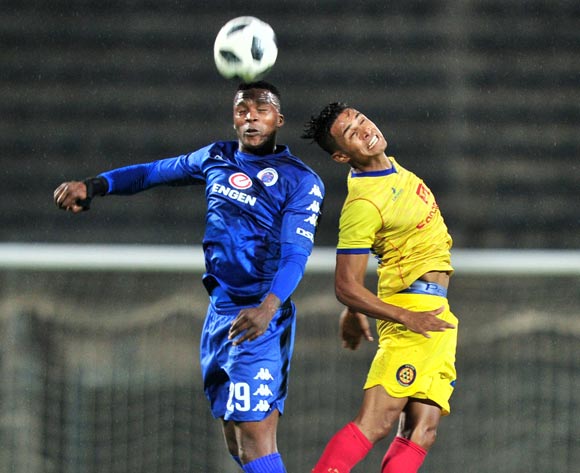