Although Bafana Bafana coach Stuart Baxter invited Orlando Pirates assistant coach Rhulani Mokwena into his camp, he will not be available for the trip to Zambia.

Baxter is quoted in the media saying there was a communication breakdown involved in the coach’s invitation for the Four Nations tournament in Ndola this week.

It is reported that the South African Football Association failed to communicate with his club over the call up and the Bafana coach has confirmed his unavailability.

“Probably to start with is to mention the situation with Rhulani, the coach that we wanted to invite on to the camp,” Baxter saidto Sowetan.

“As everybody knows this camp has been really, really compromised in terms of time for preparation... what that has done is make the line of communications also a little bit short.

“It’s possible that protocol wasn’t followed 100%. So at this moment in time Rhulani is not going to take part in our camp.

“We understand the situation with Pirates and we just want to let everybody know that the intention was to bring in a young upcoming coach and give him that experience. That was a positive gesture and all parties will look to readdress that.”

The Chipolopolo, Bafana, Zimbabwe and Angola will participate in the tournament set to start on Wednesday.

The Sowetan reports that Pirates chairman Irvin Khoza did indicate in a radio interview that Mokwena wasn’t going to be released because they were not informed of the call up. 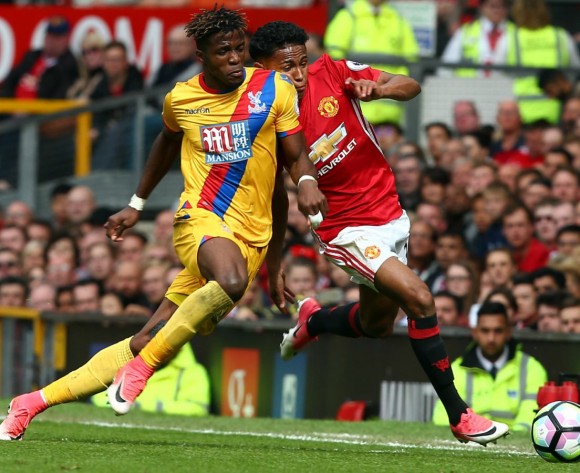 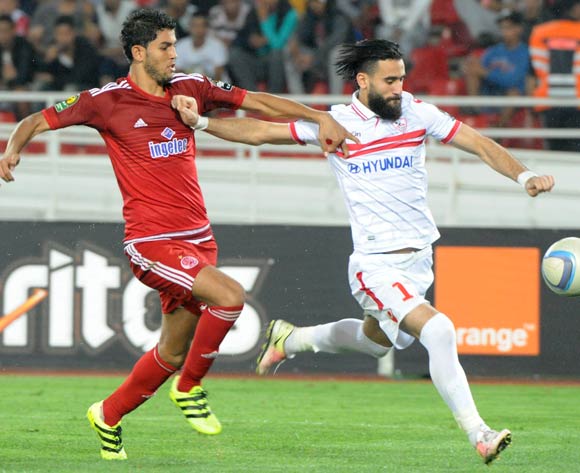