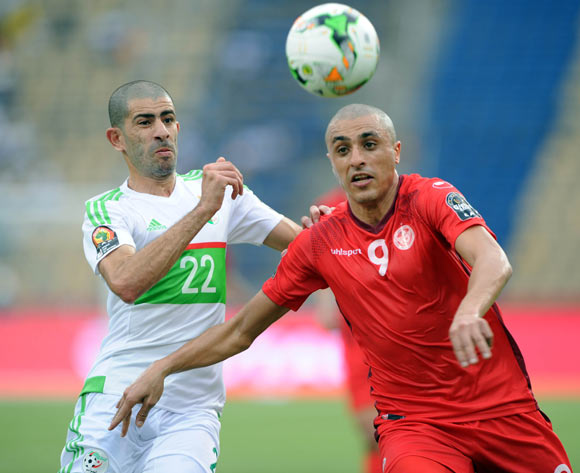 Amir Rami Bensebaini of Algeria challenges Ahmed Akaichi of Tunisia during the Afcon Group B match between Algeria and Tunisia on the 19 January 2017 at Franceville Stadium, Gabon Pic Sydney Mahlangu/ BackpagePix

Stade de Rennes’ Algerian defender Rami Bensebaini says that missing out on the 2018 World Cup has hurt the Algerian people.

The Fennec Foxes qualified for the last two World Cups in 2010 and 2014, but this time around they finished bottom of their qualifying group and are currently in a rebuilding phase under new coach Rabah Madjer.

Bensebaini is looking to be a big part of his national team’s new dawn, with the 22-year-old having been called up for Algeria’s two friendlies against Tanzania and Iran this month.

"Have we digested our non-qualification for the World Cup? We do not really have a choice,” Bensebaini told his club’s official website.

“This elimination has done a lot of harm to the Algerian people. We must accept what has happened, get back to work and everything will be in order.”

The defender added that he is happy to be back in the national set-up, having missed out on Algeria’s last matches due to injury.

"It gives me pleasure to find the selection. Last time, I was forced to stay in Rennes because I was injured. Each call-up is a pride."

Algeria will take on Tanzania in Algiers on Wednesday, followed by their match against Iran in Graz, Austria, next week Tuesday. 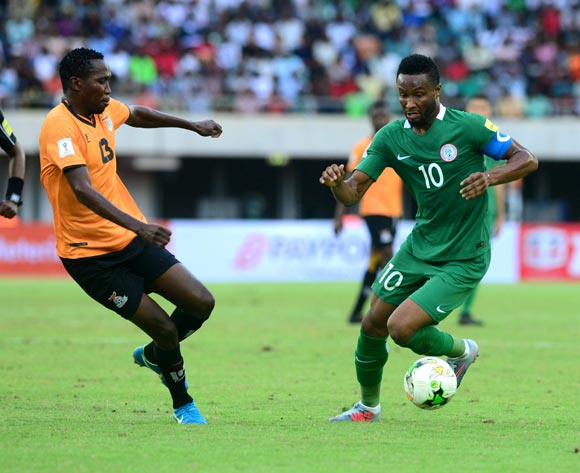 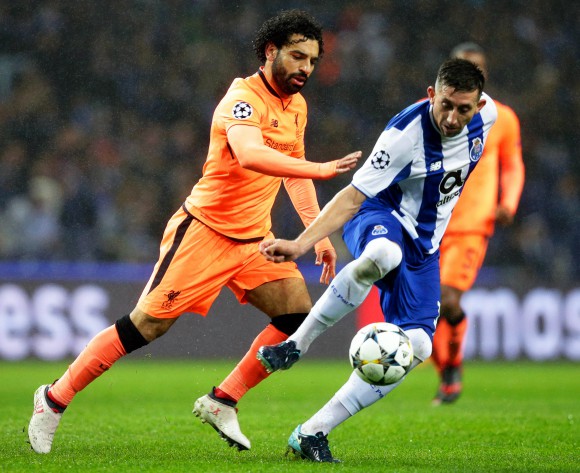 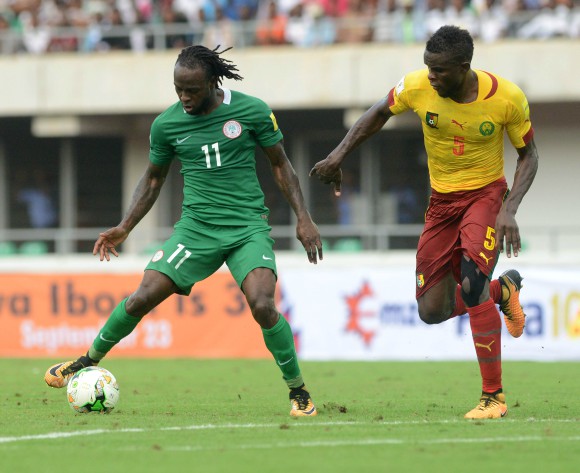