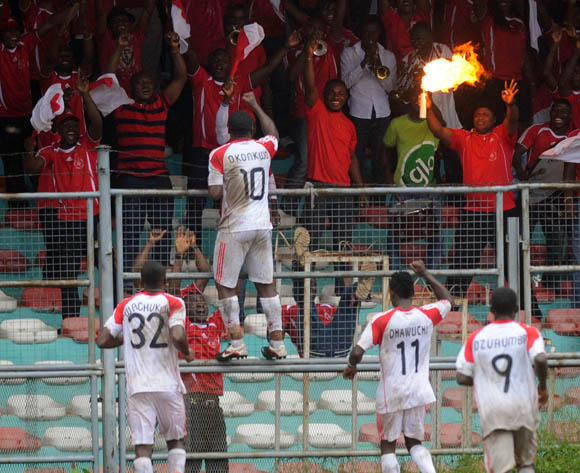 Heartland FC and their fans

This was after the Naze Millionaires endured a four-match losing streak in the league and the club has decided to ask Madu to 'temporarily step aside'.

The tactician has been replaced by Goodfaith Chibuzor Etuemena, who guided Heartland to a 2-1 league win over Nasarawa United at home on Sunday.

A club statement read: "The management of Heartland Football Club of Owerri, the Naze millionaires under the leadership of Goodfaith Chibuzor Etuemena has directed the technical crew of the team lead by it's Head Coach Ramson Madu to temporarily step aside."

"The decision according to the club is due to the recent poor performance of the team in the on-going 2017/2018 Nigeria Professional Football League. In the place of the Ramson Madu's led crew, the management has directed that Coach Eziekel Onyegbule should take charge of the team and will be assisted by Coach Isaac Mbaegbu who is recently in the club's youth team (the team B.)."

"The decision takes place with immediate effect. The Coach Eziekel's led crew will be in Charge of the team in it's Matchday 15 home game against visiting Nasarawa United this Sunday at the Dan Anyiam Stadium in Owerri." 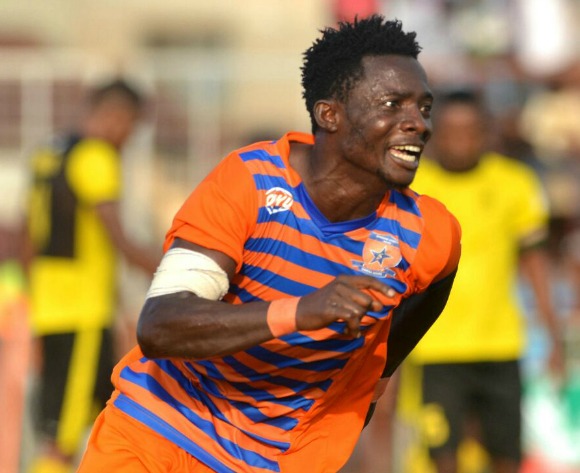 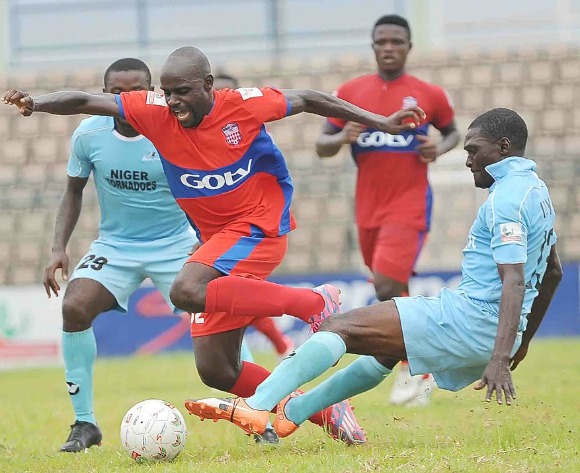 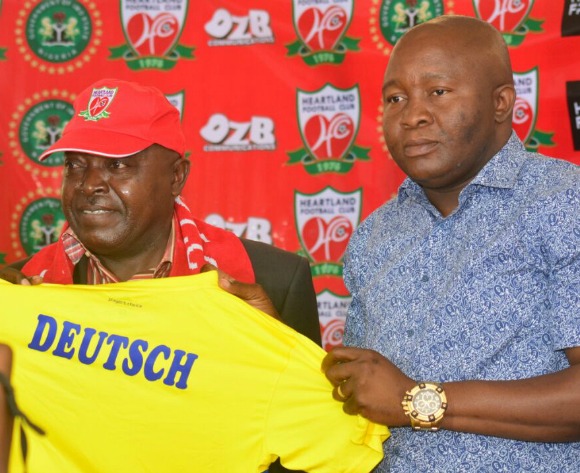 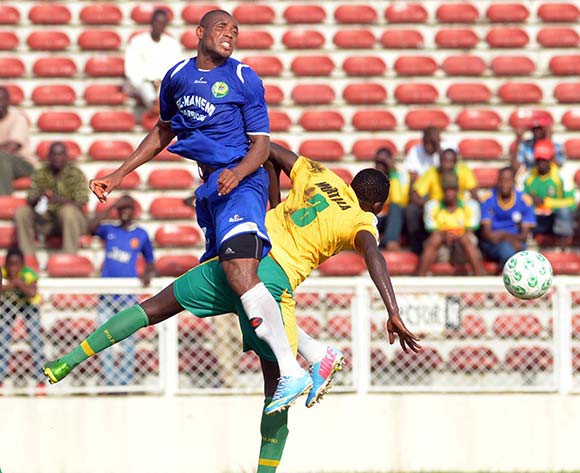