The legendary striker was with the Dynamo Under-17's at this year's Adidas Cup tournament.

Formerly an Italian Serie A star, Kallon had a prestigious playing career, playing in the Serie A with multiple teams as well as spending two-and-a-half seasons with AS Monaco in the French Ligue 1.

After retirement, he returned to Houston four years ago (an area which his wife hails from) and joined the Dynamo staff in 2015 as he holds a UEFA "A" license and a USSF "B" license.

"(Dynamo U17 head coach) Tom (Harris) was working with our national team and Kei Kamara was playing with the Dynamo so whenever I came in for the holidays I trained with the Dynamo," Kallon said.

Kallon and Kamara both hail from the same country where Kallon scored 14 goals in 35 matches for the Leone Stars.

The 38-year-old coached on Sunday as the Dynamo beat Real Salt Lake in a penalty-kick shootout to earn their first two points of the tournament (teams earn two points when winning a PK shootout). 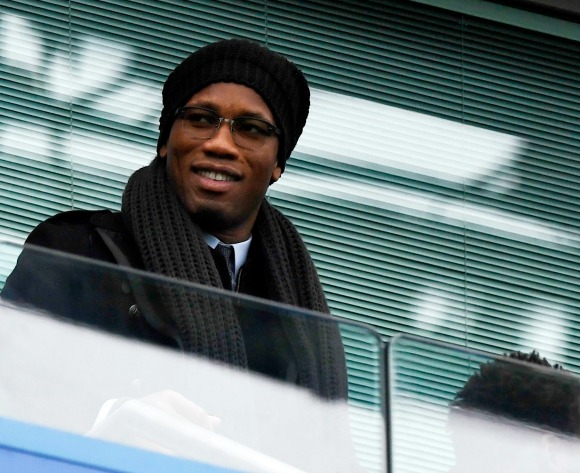 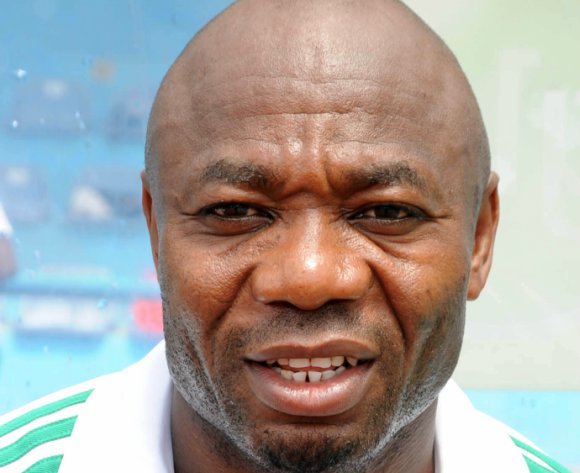 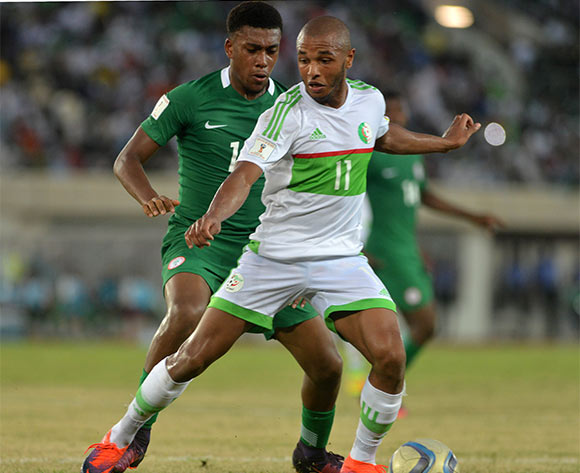 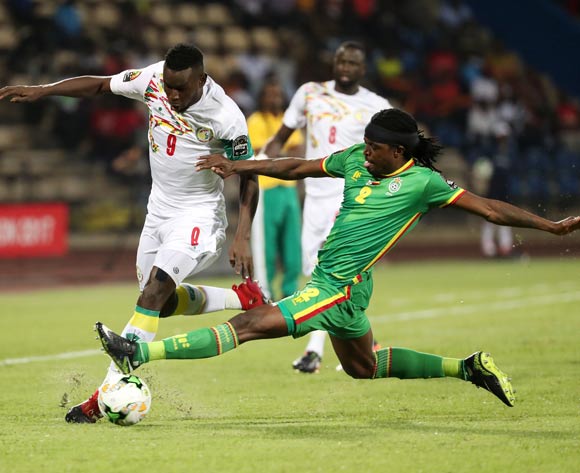