Ubuntu’s dream comes to an end 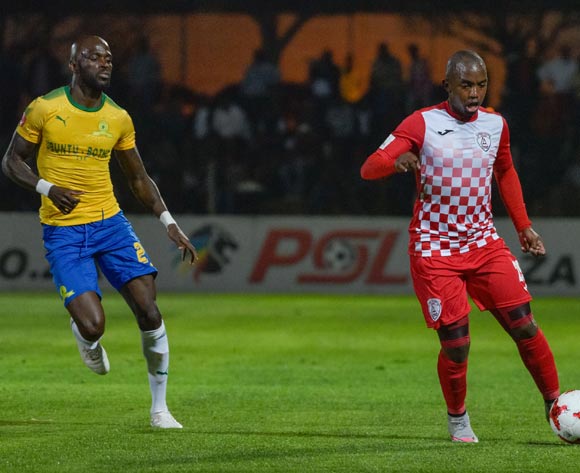 Ubuntu Cape Town’s dream of reaching the Nedbank Cup semifinals were agonisingly denied on Saturday when they were beaten 4-2 on penalties by Free State Stars at Athlone Stadium.

The teams played out a 1-1 draw after extra time, with Ea Lla Koto goalkeeper Thela Ngobeni the decisive performer throughout the match – including the penalty shootout where he saved two Ubuntu efforts to see his side to victory.

The home side dominated from early on and looked more than a match for their top-flight opponents, stringing together some fine attacking moves and often calling Ngobeni into action.

Ubuntu deservedly claimed the lead in the 28th minute, with a free kick from the right flank nodded down at the far post to find Taahir Ganga, who sent a headed effort beyond the visitors’ goalkeeper to make it 1-0 to the hosts.

Stars had offered little in attack through the first half, but they equalised in emphatic fashion in the 44th minute, with Goodman Dlamini sending a superb long-range strike into the back of the net to make it 1-1 at the interval.

Ubuntu threatened to reclaim the lead early in the second stanza, with a chance falling for Ganga in the penalty area in the 48th minute, but the forward’s effort lacked venom and was easily saved by Ngobeni.

Ea Lla Koto responded strongly and began to take control of proceedings as the match wore on, with the Free State side more than willing to push men forward and put their hosts under pressure.

However, the score remained level up to the end of regulation time, with the only further notable chance seeing Stars substitute Siphelele Mthembu almost catch Malcolm Jacobs off guard with a shot from a tight angle.

Stars goalkeeper Ngobeni continued his excellence early in extra time when he made a sharp save to turn away a powerful volley from Dillion Goss, and a few minutes later he again kept an effort at bay, this time from Clint Fredericks.

Jacobs performed similar heroics in the 111th minute when Rooi Mahamutsa squeezed a shot through a crowd of bodies which looked destined to put the visitors ahead for the first time, and a short while later Maxime Cosse had the beating of the Ubuntu goalie but saw his effort cleared off the line by Thato Sefoli.

Full time brought on a shootout to decide the game and Ngobeni saved the efforts of Duncan Adonis and Goss to see his side advance into the final four of the competition. 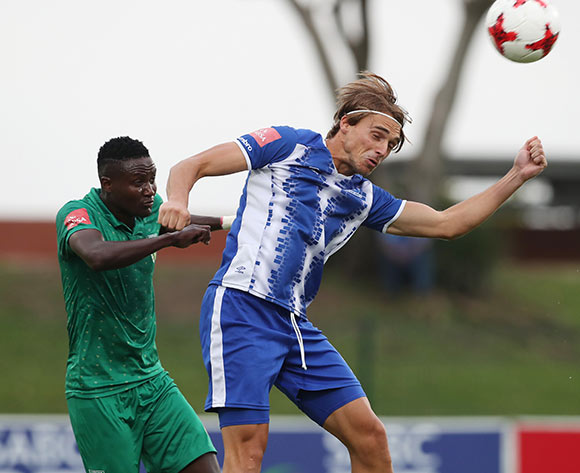 I will inspire Milan to victory over Juventus, says Ivorian Kessie