Rwandan champions Rayon Sports, who were demoted from the CAF Champions League, thrashed Mozambican side Costa do Sol 3-0 at home.

Shabani Hussein (brace) and Kevin Muhire hit the back of the net for Rayon at the Stade Régional Nyamirambo in Kigali.

Meanwhile, Gabonese champions CF Mounana, who were relegated from the Champions League, drew 1-1 with Egyptian club Al Masry at home.

Lastly, South African champions Bidvest Wits, who was also demoted from the Champions League, were held by Nigerian side Enyimba at home.

Daine Klate put Wits into the lead, but Mustapha Ibrahim restored parity for Enyimba at the Bidvest Stadium in Johannesburg.

The second-leg encounters will be played next week. The winners on aggregate will advance to the group stage. 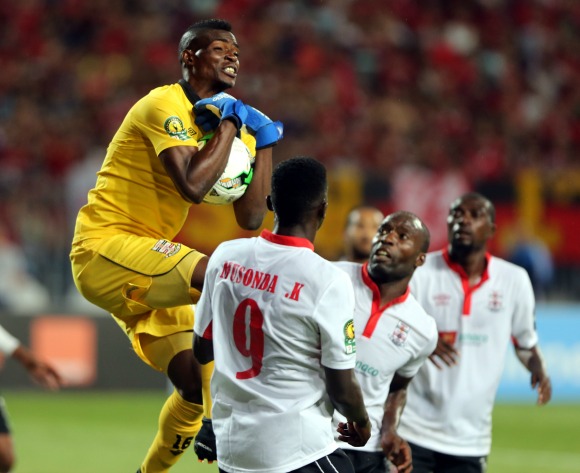 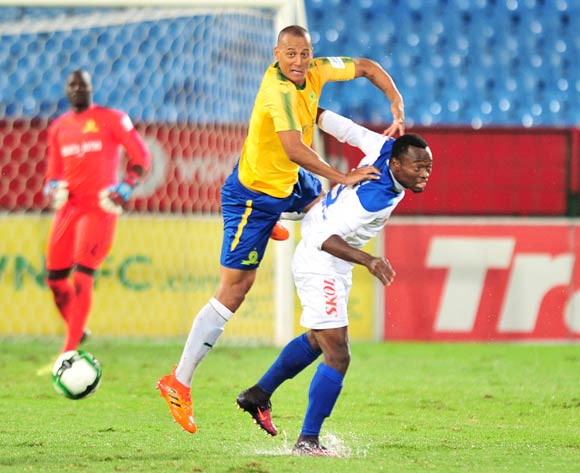 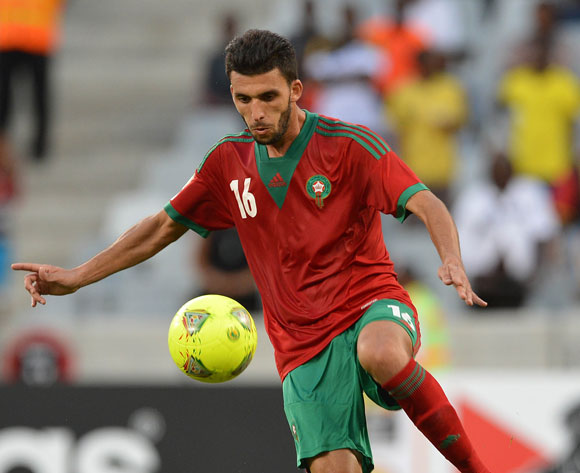