Munir El Haddadi has appealed to the Court of Arbitration for Sport (CAS) in his bid to change international allegiance from Spain to Morocco ahead of the 2018 World Cup.

A statement from CAS revealed that El Haddadi, who currently plays his club football with Alaves on loan from Barcelona, had appealed jointly with the Royal Moroccan Football Federation (FRMF) after FIFA turned down his request on March 13.

According to FIFA rules, a player cannot change international allegiance once they have played a competitive match, even in the case of dual nationality.

The 22-year-old, who was born in Madrid and has a Moroccan father, played for Spain in a Euro 2016 qualifier against Macedonia in September 2014. He appeared as a substitute and played less than 15 minutes.

"The Court of Arbitration for Sport (CAS) has registered an appeal filed jointly by the football player Munir El Haddadi and the Moroccan Football Federation against the Fédération Internationale de Football Association (FIFA) and the Spanish Football Federation," a CAS statement said.

"Munir El Haddadi and the Moroccan Football Federation are challenging the decision issued on 13 March 2018 by the FIFA Players' Status Committee in which their request to have the sporting nationality of Munir El Haddadi changed from Spain to Morocco was rejected.

"A CAS arbitration procedure is in progress. The Appellants have requested that the Arbitral Award be issued by mid-May in order for the player's sporting nationality to be decided prior to the commencement of the FIFA 2018 World Cup." 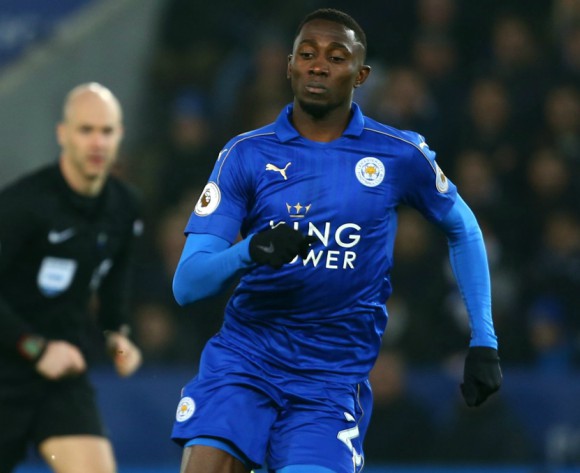