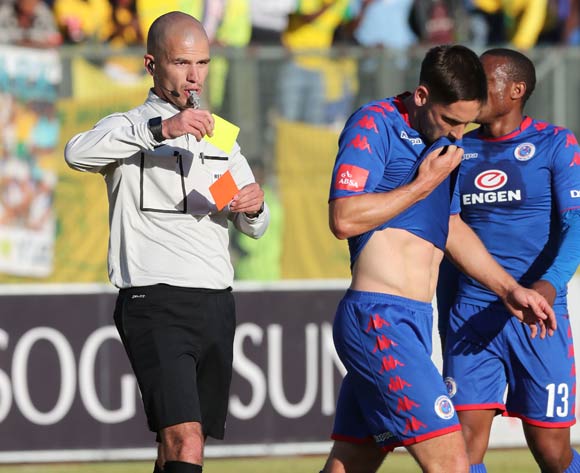 The South African Football Association has hailed referee Victor Gomes for his bravery in turning down and reporting an attempt to fix a match.

Gomes revealed that he was approached in Nigeria to throw the CAF Confederation Cup match between Nigeria’s Plateau United and USM Alger of Algeria last weekend.

Although the Nigerians went on to win the first leg play-off 2-1, Gomes said he was offered US$30 000 (R362 556) in cash, but turned it down and immediately reported the matter to CAF.

Forming part of his refereeing team was Johannes Moshidi and Athenkosi Ndongeni as assistants, together with Thando Ndzandzeka, who was the fourth official.

Speaking on behalf of SAFA, head of referees Tenda Masikhwa heaped praise on the officials, saying they have a good precedent.

“Our referees have conducted themselves impeccably well in the sense that they were able to identify and report the issue immediately to CAF for them to make further investigations on the matter,” said Tenda Masikhwa, SAFA’s Head of Referees.

“Because it was a CAF appointment, they wrote a report and sent it to them, and they (CAF) are dealing with it.

“Our officials showed the rest of the continent and the world that they won’t tolerate corruption within the game.

“We are proud of what they did and this is why South African referees are so much sought after and are highly regarded on the continent.” 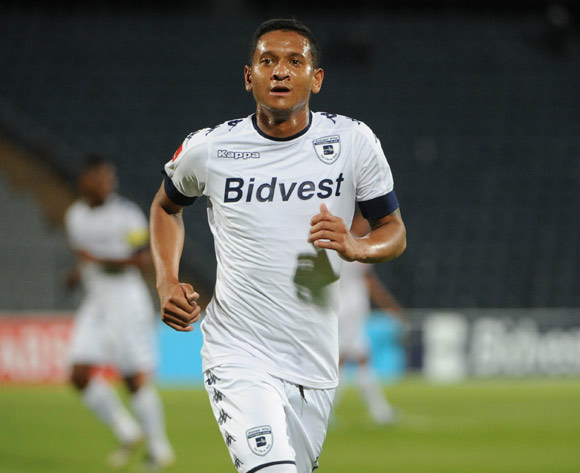 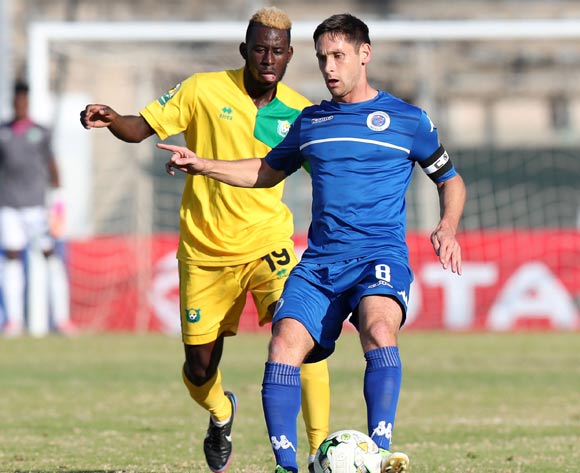