Nigeria captain John Obi Mikel netted his second Chinese Super League goal this past weekend to help Tianjin Teda to their second win of the 2018 season.

The 30-year-old last scored in the CSL in April 2017 and has now netted twice in the Chinese top flight – double the amount of goals he scored for Chelsea in 249 Premier League appearances.

Tianjin found themselves a goal down early in their CSL clash at home to Guangzhou R&F on Saturday, but Mikel struck in the 27th minute to restore parity at 1-1.

And just two minutes later Hui Jiakang scored to make it 2-1 to the hosts, who went on to claim all three points and took a strong move up the log table.

Mikel also took time out recently to praise Nigeria’s performance at the Commonwealth Games in Australia.

Mikel will spend the week preparing for Tianjin Teda’s next assignment, a CSL game away to Shanghai SIPG on Sunday, April 22. 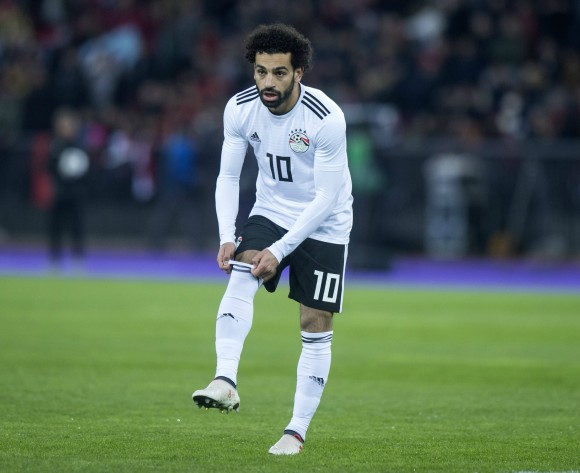 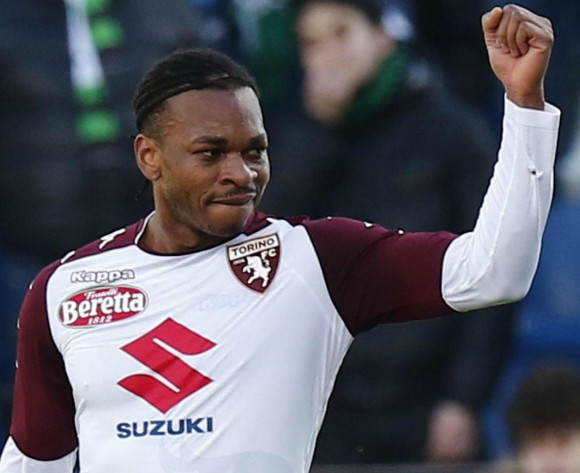 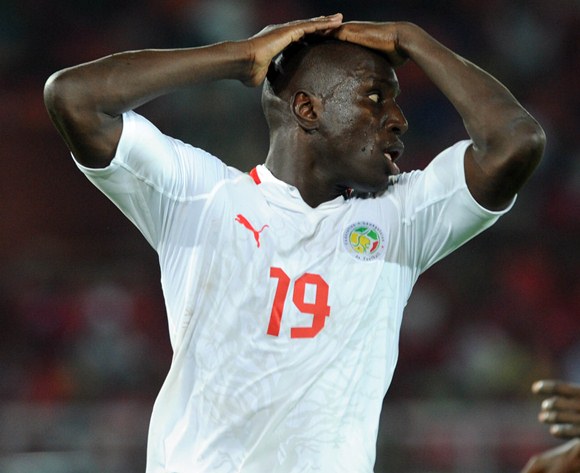 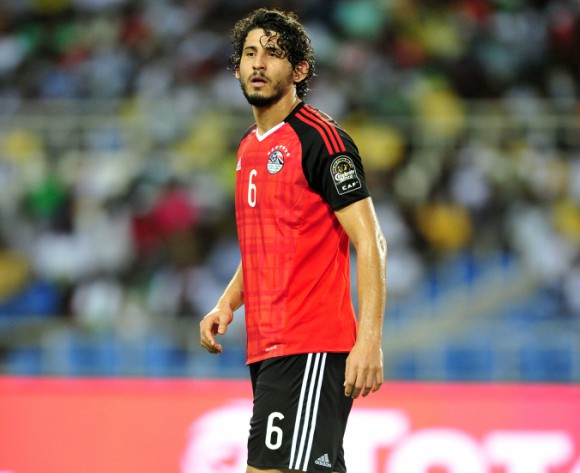