Manchester City manager Pep Guardiola believes that his midfielder Kevin De Bruyne would have been a more worthy recipient of the Players’ Player of the Year award, rather than Liverpool’s Mohamed Salah.

The Egyptian was handed the prize on Sunday, with his 41 goals across all competitions for the Reds earning him top spot in the voting.

De Bruyne has enjoyed a superb season in taking Manchester City to a League Cup and Premier League double, and Guardiola believes the Belgian should have taken home the gong.

“I know my opinion about these awards,” he said.

“If he [De Bruyne] doesn’t win, congratulations to the guy who is going to win, but from my point of view when you are analysing [the last] nine or ten months, there was no player better than him, in terms of the continuity, in terms of being there every three days of all competitions.

“I am sorry. Maybe in numbers there are guys better than him, but no [there is no better] player in this season. For me he was the best, but it is my opinion but the opinions of the players could be different.

“I would like to feel that he [De Bruyne] deserves it but at the end [of the season], in the summer time, he will be at home, being a champion.” 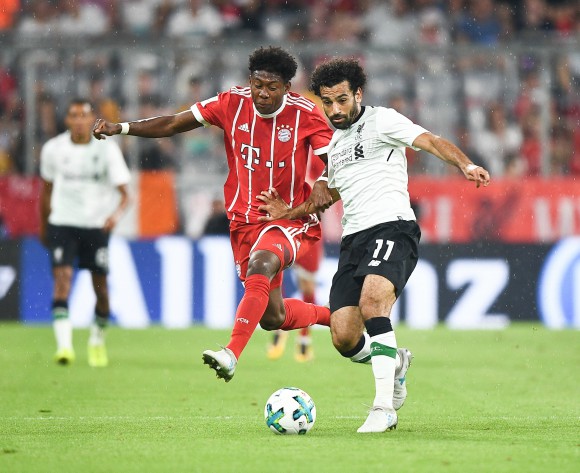 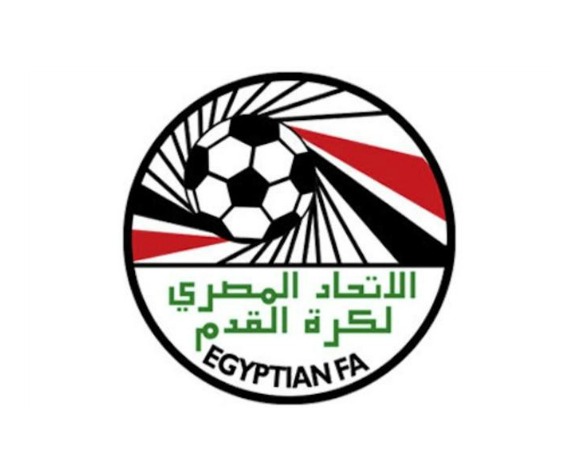