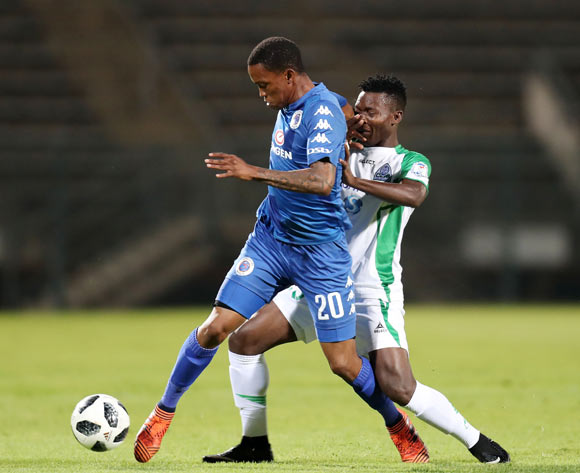 SuperSport United will be desperate for a much-needed win in the Absa Premiership when they host Free State Stars at Lucas Moripe Stadium on 25 April 2018, kick-off at 19h30.

SuperSport have gone seven league matches without a win after they were held 0-0 at Cape Town City on April 14. The Tshwane side’s poor run of form – just five points from the last 21 up for grabs – has seen them drawn toward the relegation zone.

Matsatsantsa have claimed 18 points from 13 home matches this season, though they have failed to win as hosts since beating Bloemfontein Celtic in early February.

Stars have gone four league matches without a win after they were held 1-1 at home to regional rivals Bloemfontein Celtic on April 14. The Bethlehem-based side has won just one of their last seven league matches, taking just seven points from 21 available.

Ea Lla Koto have claimed just 16 points from 13 away matches this season, with their last result on the road a 1-1 draw at Golden Arrows in early April.

In head-to-head stats, Stars and SuperSport have met in 43 league matches since 1991. Matsatsantsa have claimed 14 wins compared to 10 for Ea Lla Koto, while 18 matches have been drawn. The Tshwane side has won nine of their 21 home matches against their Free State counterparts, suffering three defeats in the process.

When the teams met earlier this season, in the Free State in December 2017, Stars claimed a 1-0 home win thanks to a goal from Siphelele Mthembu. The teams’ last five league meetings have produced just two goals.