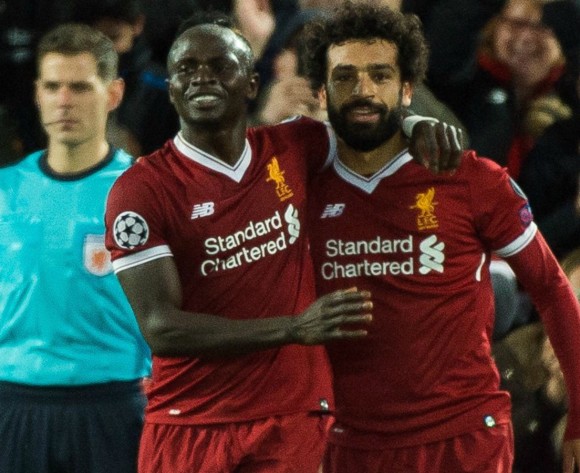 Reports emerged on Monday that the Egyptian international could receive a possible three-match ban for allegedly swinging his arm at the Stoke City defender.

Referee Andre Marriner did not see the incident during the game at Anfield and it was later referred to an independent three-man panel.

Salah came under pressure from the Stoke defender on the touchline and appeared to flick out an arm at the Dutchman after releasing the ball.

The panel did not believe it was an act of violent conduct, meaning Salah will be eligible to play in Liverpool's upcoming clash with Chelsea this coming Sunday.

The fixture will mark the Egyptian's first return to Stamford Bridge since he played for the club in 2014, and could be pivotal in the race for a top-four finish this season.

Liverpool must first overcome a Champions League semi-final second leg on Wednesday in Rome, as they bid to book their place in the final of the competition in Kiev on May 26. 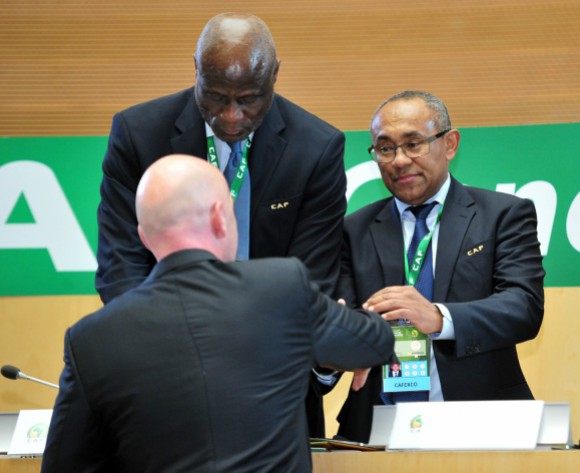 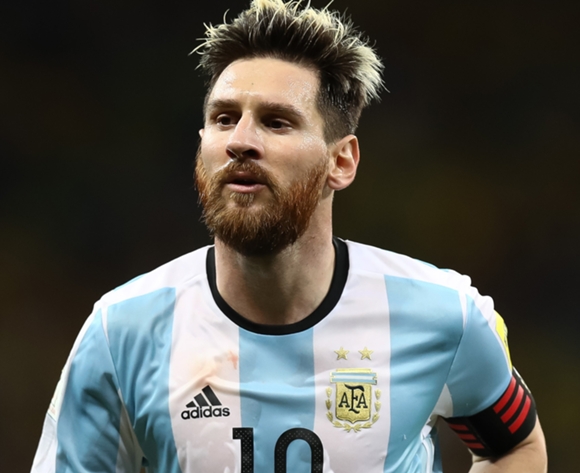 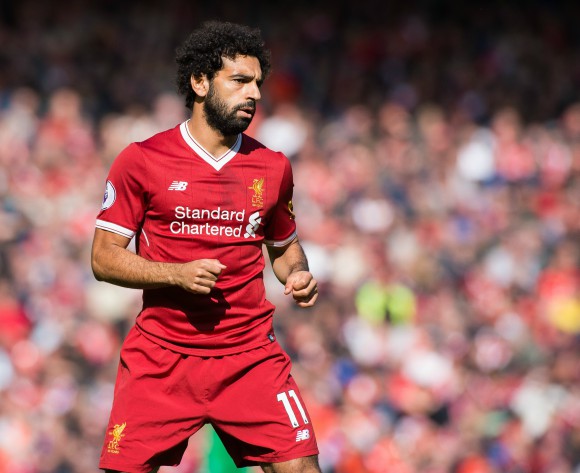