Kavazovic: Rollers eyeing nothing but win over KCCA

Nikola Kavazovic and Mike Mutebi during the Township Rollers and KCCA team press conference ahead of their 2018 CAF Champions League football match in Gaborone, Botswana on 03 May 2018 ©Gavin Barker/BackpagePix

The Blues are scheduled to host the Ugandan side in the 2018 CAF Champions League Group A opener at the National Stadium in Gaborone. Kick-off is at 21h00 CAT.

Serbian tactician Kavazovic feels that he has the best players in the world with his side having eliminated Sudanese giants Al Merrikh and Tanzanian champions Young Africans from Africa's most prestigious club competition.

'We are looking forward to the game and I am blessed to have the best players in the world at my disposal," he said.

"They have been outstanding in this continental competion. I believe that they are more than ready for tomorrow's game.

"We are targeting a positive result against KCCA because we are at home. We want to win the game," he added.

"Edwin Moalosi and Ofentse Nato are the only two players, who are unavailable. Moalosi will be serving his suspension, while Nato is nursing an injury," he revealed.

“But I can confirm that Galabgwe Moyana is available for selection. We have succesfully registered him with CAF as he is now fit."

Meanwhile, KCCA head coach Mike Mutebi stated that they are looking forward to facing Rollers, who are playing an exciting brand of attacking football.

“I am very excited with the type of football they (Rollers) play,” he said.

“They are an attacking team which scores home and away like they did in Tanzania and everywhere they go.

The Ugandan tactician is confident of masterminding a victory over Rollers, who are the most successful and supported football club in Botswana.

“We have come here to play some good football and get a good result. We can’t be disrespectful to Township Rollers, they are at home," he continued.

"The bottom line is we are not going to play football with our mouths but exemplify it on the field of play.

"If the atmosphere is okay, the officiating is right; the pitch is okay we expect a good result," he concluded.

Rollers and KCCA will both be making their debut appearances in the Champions League group stage. 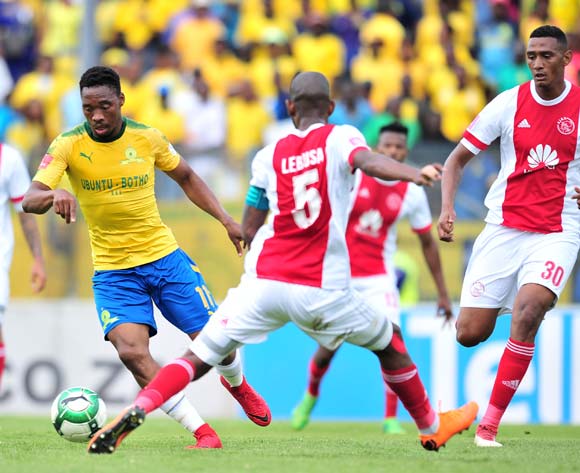