Renaissance Sportive de Berkane will be targeting Al-Hilal Omdurman’s scalp when they host them in a Group B clash of the CAF Confederation Cup on Sunday afternoon.

The Moroccan side started their continental campaign against Club Africain in the first round and were in a convincing mood as they bagged two wins from two clashes to register a 4-1 win on aggregate.

Berkane would later meet Generation Foot in the play-off stage and continued with their fine form to secure a passage into the group stages.

They lost 3-1 in the first leg away in Senegal, but were resilient and secured a 2-0 win at home to ensure their opponents were dispatched from the tournament on the away goals rule.

Heading to their first Group B encounter, their mission is to continue where they left off by winning at home to move up the log standings.

For the Sudanese, Omdurman faced AS Togo-Port in the preliminary stage of the Champions League, but did not do enough to reach the group stages.

They drew 3-3 against the Lome-based side and were booted out on the away goals rule. Their next assignment was a play-off clash against Akwa united of Nigeria.

A 2-0 win in the first leg at home was followed by 3-1 loss away and they managed to scrape past their counterparts into the group stages of the tournament.

With both sides chasing the full three points, the clash will be staged at 17:00 (CAT) at the Stade Municipal de Berkane. 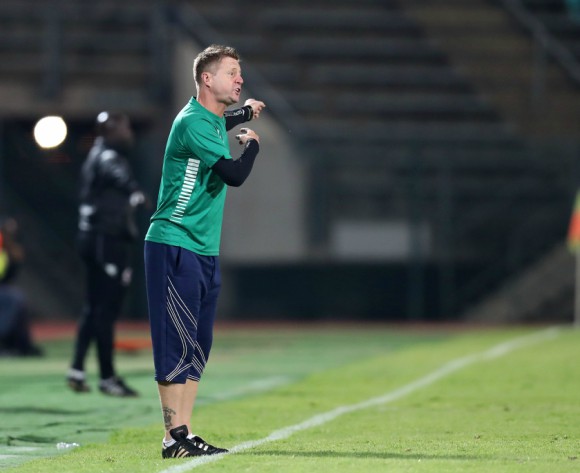