Nigeria senior national team coach Gernot Rohr says he pins his hopes on scouts such as Victor Agali to share more light on the qualities of Croatia.

The Super Eagles boss is preparing his tactics for the 2018 FIFA World Cup tournament set to start next month in Russia.

Rohr says he is counting on his scouts led by Agali to give him the lowdown about the Croatian national team ahead of the global tournament.

On the other hand, Croatia coach Zlatko Dalić sent his trusted scout Ognjen Vukojević to watch the Super Eagles pre-World Cup friendlies against Poland and Serbia back in March.

''I cannot ask anyone in Croatia to find out about the national team, that's impossible,'' Rohr told Sportske Novosti.

''After all, I also have good people in Nigeria and intelligent scouts that will bring me all the information I need. I do not worry that something will remain a secret.''

The West Africans are yet to reach the Last Eight of the tournament, but were in the Last 16 on three occasions and pressure is mounting for them to do better in Russia.

''There must be some pressure in everything you do in life. It's important not to be too big or too small, but it's good that it exists,” added the boss.

''We are humble and confident in ourselves, we try not to put an extra burden on our back.” 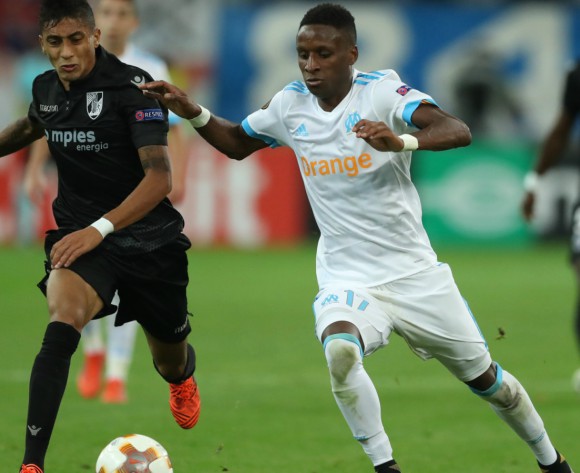