The 33-year-old is set to leave the English Premier League champions at the end of the current season when his contract comes to an end.

Speaking about Yaya, the Spanish boss said he is not going to judge the midfield kingpin based on what happened in their 2017/18 EPL campaign.

The 2015 African champion will leave as one of the club’s finest in their 138-year history and has three EPL winners medals next to his name.

Although his departure comes at the back of only 140 minutes in action for the champions this term, Guardiola says Toure has a huge personality.

"I am not going to judge Yaya for what happened this season. Maybe I was wrong this season," Guardiola said, as quoted by ESPN FC.

"We have to analyse a career, not just in Manchester, in Barcelona and AS Monaco.

"He is a player with a huge personality, he doesn't feel the pressure, it doesn't matter where he plays. He loves to play football. Every day in the training sessions I saw nothing changed my opinions.

"He was the only guy last season we extend the contract. His behaviour was good. Hopefully he can stay in football and come back maybe here.

"I am not the right guy to say to him what is the best. He will choose. I think he has still the desire to play.

“He loves to play football. He likes the game and he enjoys the training sessions, especially with the ball. My advice, if he still has desire to play, he has to continue. If you have doubt, you have to retire, it is over."

Meanwhile, City will dedicate their performance on Thursday against Brighton & Hove Albion to the departing Elephants international midfielder. 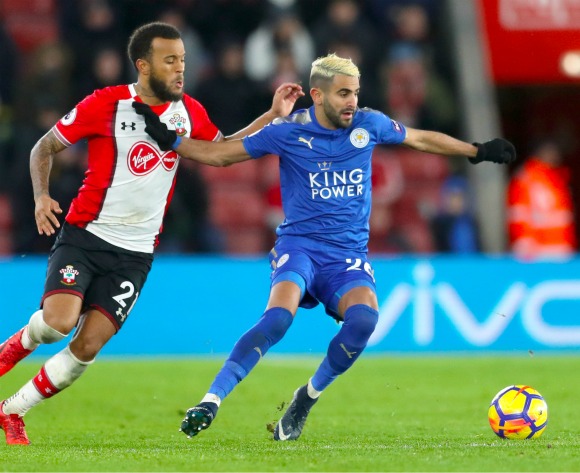