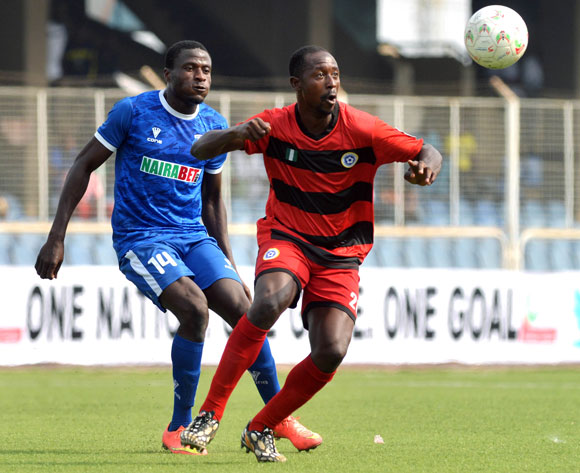 Lobi Stars head coach Solomon Ogbeide says they will continue to work on their goalscoring problem in the Nigeria Professional Football League.

Stars secured a narrow 1-0 win over Sunshine Stars in a league game which was played in Makurdi last weekend.
“I’m happy with the way we approached the second half. I agree we were not too clinical today,” Ogbeide told the league’s official website.

“but I knew we were going to win because this is a fortress and a potential champion cannot lose at this stage.

Stars extended their lead at the top of the league standings - they are five points above second placed Kano Pillars.

“We will continue to work on our goalscoring deficiencies which is not peculiar to Lobi Stars,” he added.

“We are gradually reaching where we want to be, staying at the top and be the champion and we will continue to work towards that to give Benue people what they want, that is winning the league.”

Stars will now take on Plateau United in their next league game on Wednesday. 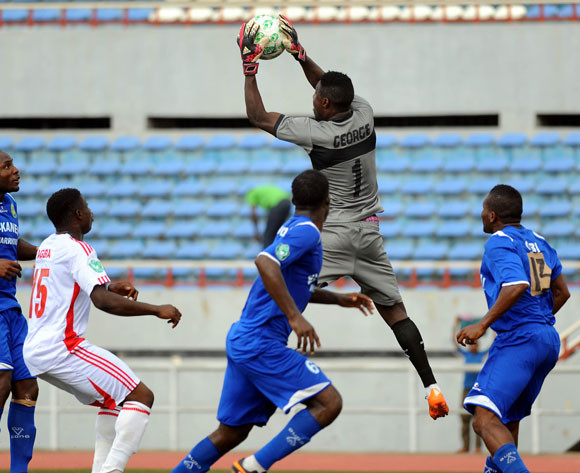 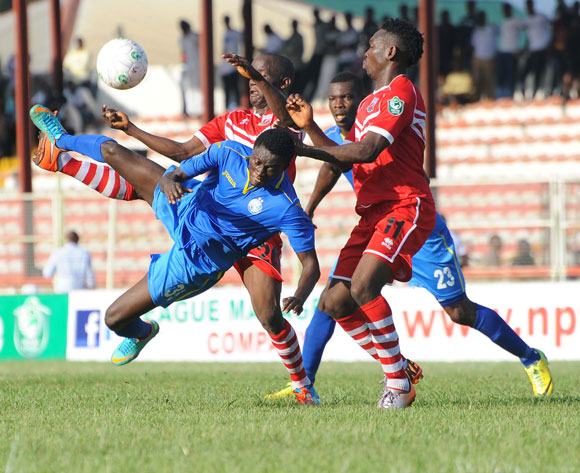 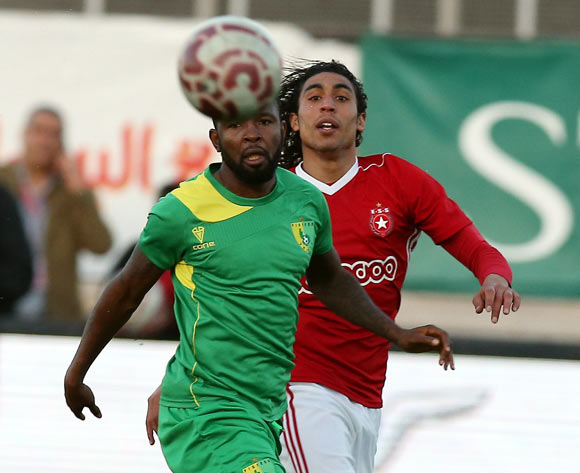