The Confederation of African Football has decided to suspend Kenyan international Ayub Timbe for three matches and fined him $10,000 for unsporting behaviour.

It is reported that the player confronted Nigerian referee Ferdinand Udoh for unfavourable decisions against him.

In an ill-tempered match Kenya were reduced to 10-men after Maritzburg FC defender Brian Onyango Mandela was shown a straight red card.

“I am disappointed with the verdict, which basically means that I won’t play in the upcoming three AFCON qualifiers,” said Timbe to the website..

“As a player, I have always endeavored to adhere to the laws of the game, both off and on the pitch and it pains me to be denied the chance to represent my country, especially at this crucial period when we are trying to qualify for the 2019 AFCON.

“That notwithstanding is that however much I don’t agree with the verdict, I respect the decision by CAF and won’t be appealing against it.” 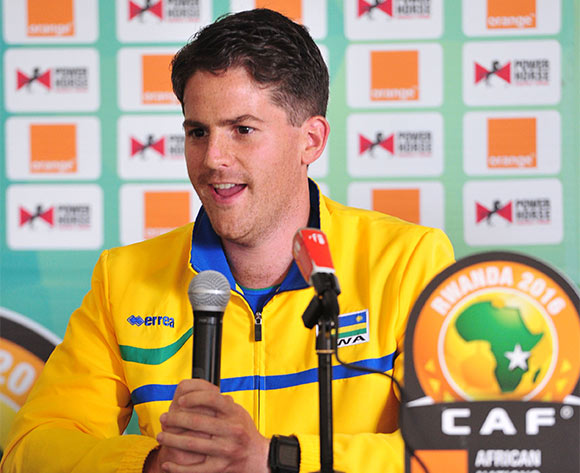 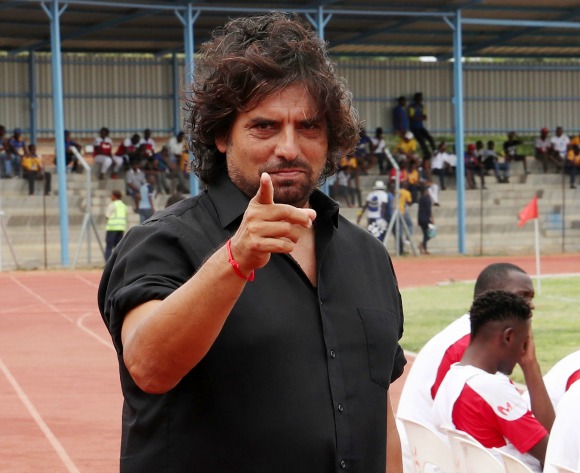